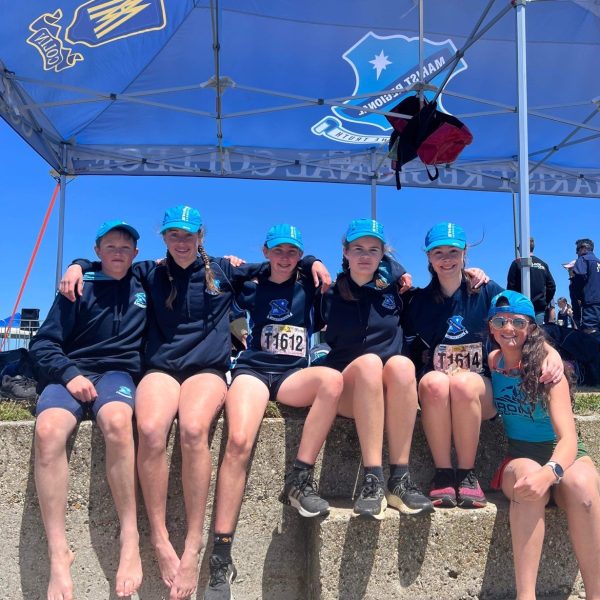 2022 was another great year for sport at MRC, ranging from high participation to state championship success, with many great moments along the way.

Term 1 saw the NSATIS Tennis and Basketball rosters commence for both our Boys and Girls teams. The Tennis program saw three of our teams crowned NSATIS Champions with our Boys 1sts and Girls 1sts progressing through to the SATIS Final in Burnie, which MRC hosted against Hutchins and Collegiate. Unfortunately, both our teams went down but it was an outstanding achievement to reach this point with very high-quality tennis on display.

Our NSATIS Basketball teams also had a great roster, with our Boys finishing 4th and our Girls being crowned NSATIS & SATIS Champions. This makes 7 NSATIS titles in the past 9 years, as well as 4 SATIS titles in a row. MRC hosted this state final against Guilford Young College in front of a packed out Harcombe Centre. Congratulations to the players and coaching staff for another great year.

Term 1 had the majority of our inter-house and representative carnivals take place which includes:

The BNA Saturday Netball Winter Roster also commenced in Term 1 with 7 teams from Years 7-10 playing throughout the roster. It was great to see 5 of these teams reach the finals day held late in Term 2.

Term 2 was a heavily AFL Football roster orientated term, with the SATIS Senior Boys, NSATIS Senior Girls and the NWJFU 7/8 & 9/10 teams playing throughout. This was highlighted by our Year 7/8 Team winning the 2022 NWJFU Football Premiership.

The MRC Cross-Country Carnival and Tasmanian All School X-Country event took place in Term 2 with many students breaking MRC records and their own PB’s. The MRC Cross-Country Team had a great day in Symmons Plains with 7 students placing in the top 3 for their respective age-group. Congratulations to the students for their hard-work and dedication to their training.

Term 3 is always a big term for sport, with our NSATIS Soccer, Netball and Hockey rosters commencing. All 6 teams from these sports had strong rosters, with the Boys Hockey Team reaching the SATIS Hockey final against Guilford Young College in Hobart.

The Girls AFL Gala Days took place for our Year 7/8 and 9/10 teams. Our 9/10 team progressed through to the Tassie Hawks Cup (State Final) in Launceston where they narrowly went down to Clarence High School.

After being postponed in Term 1, the Touch Football Tournament finally got underway with approximately 40 MRC students competing in Devonport. The Year 9/10 team progressed through to the state final in Launceston at the beginning of Term 4.

Rounding out sport for Term 3, we had two Year 7/8 teams compete in the High School Netball Championships conducted by Netball Tasmania. Both teams advanced to the final, where MRC Blue earned the right to travel to Hobart and play in the State Championships. Here, the team went through undefeated all the way until the final, where they narrowly went down to St Patrick’s College.

Term 4 started off with the annual Sports Award Evening to celebrate the achievements of our students and sport teams throughout the year. This was a fantastic night to recognise the athletes and staff for their dedication and commitment to school sport. Old Scholar and former Essendon and Sydney Swans player, Ryan O’Connor was the guest speaker and provided great insight into his career and time here at MRC.

The North-West High School Basketball Championships were held in early November, with 9 MRC teams competing throughout the tournament. The highlights from the tournament included:

All four teams have now progressed through to the High School State Basketball Championships on 26 and 27 November in Launceston.

On Wednesday 23 November, MRC had 30 students compete at the annual All-Schools Triathlon Challenge held at the Devonport SLSC/Bluff. A fantastic day for all students involved.

Finishing off sport for 2022, we wish our SATIS T20 Cricket Side all the best as they travel to Launceston to compete in the state-wide T20 Competition held in Launceston on 28 and 29 November.

Lastly, we have two MRC Netball teams (Year 7/8 & 9/10) competing at the BNA All Schools Netball Tournament held on Sunday 4 December. Good luck to all players and coaches involved in this tournament!

Congratulations to all students and staff on their sporting achievements in 2022. 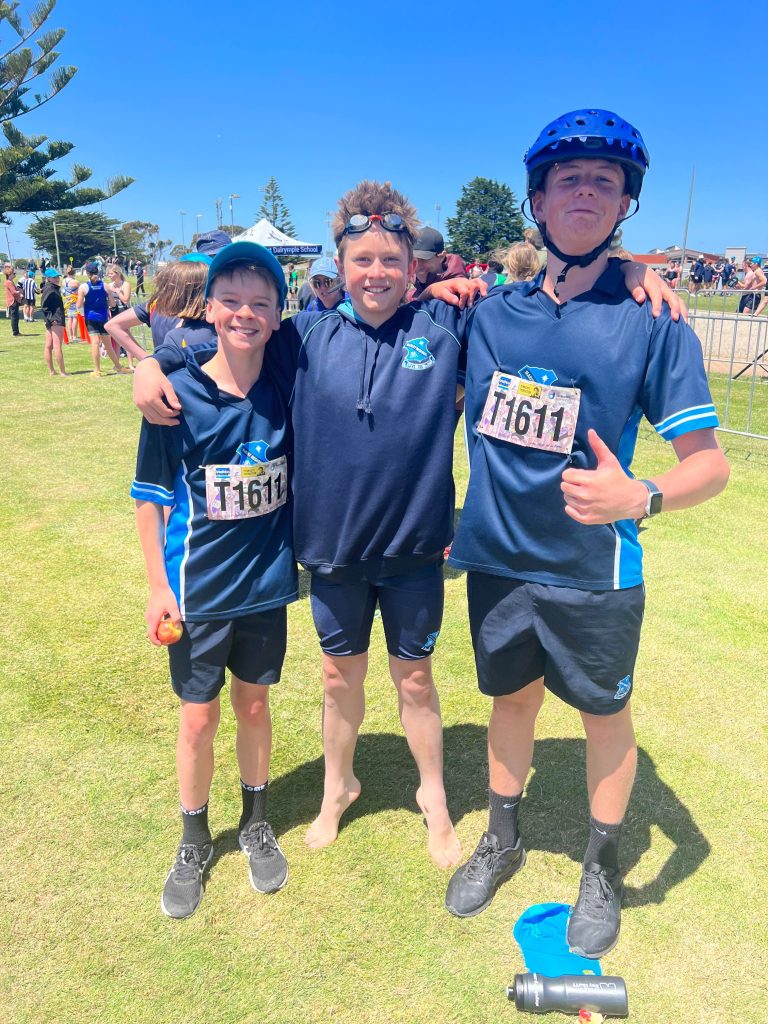 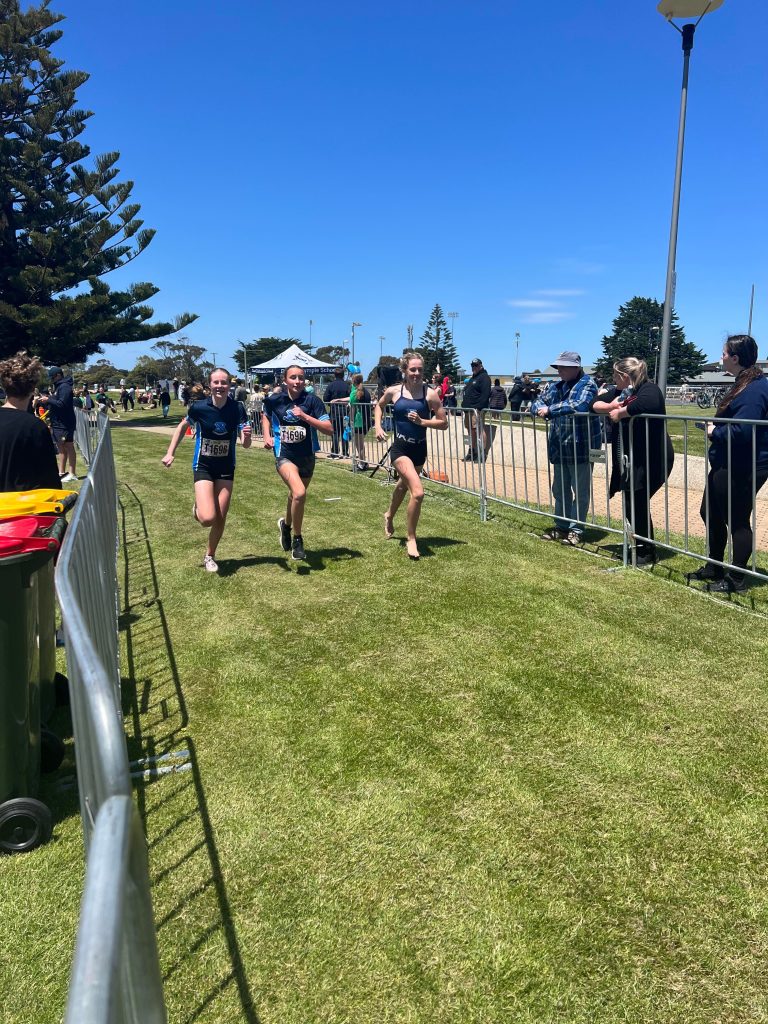 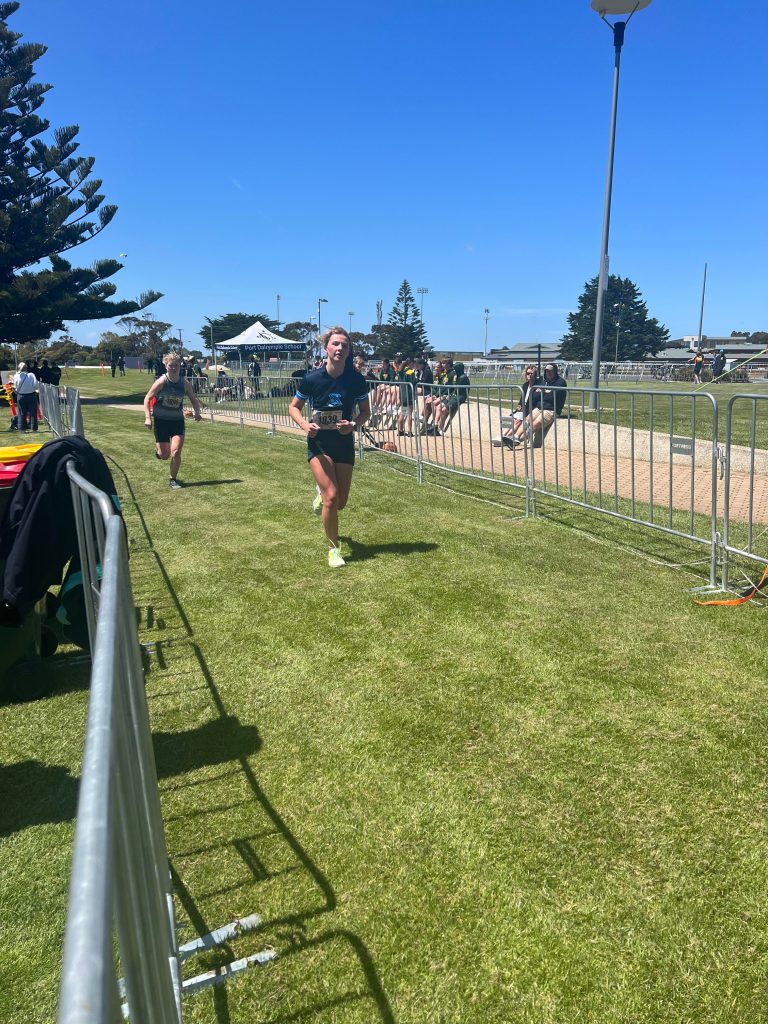 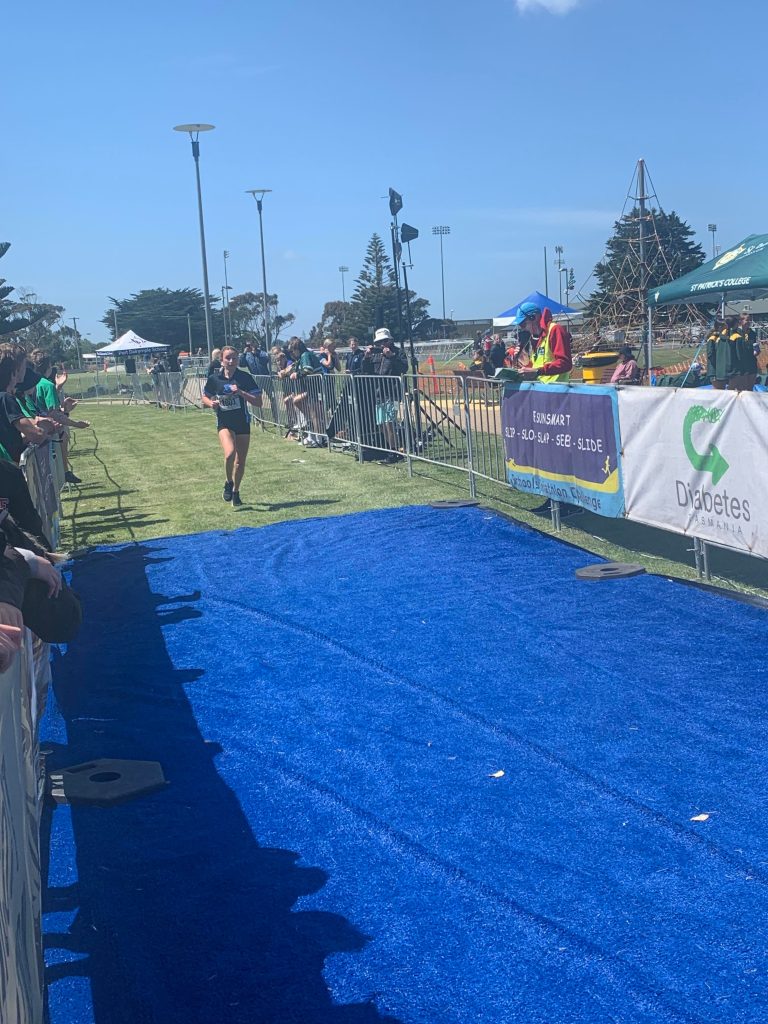 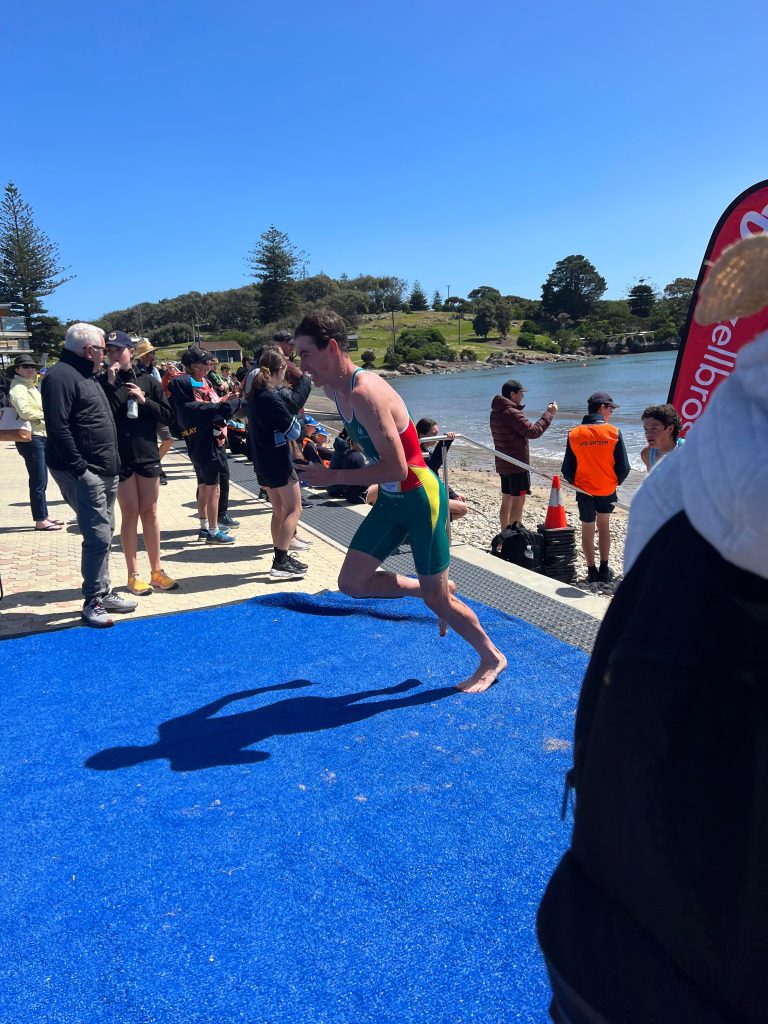 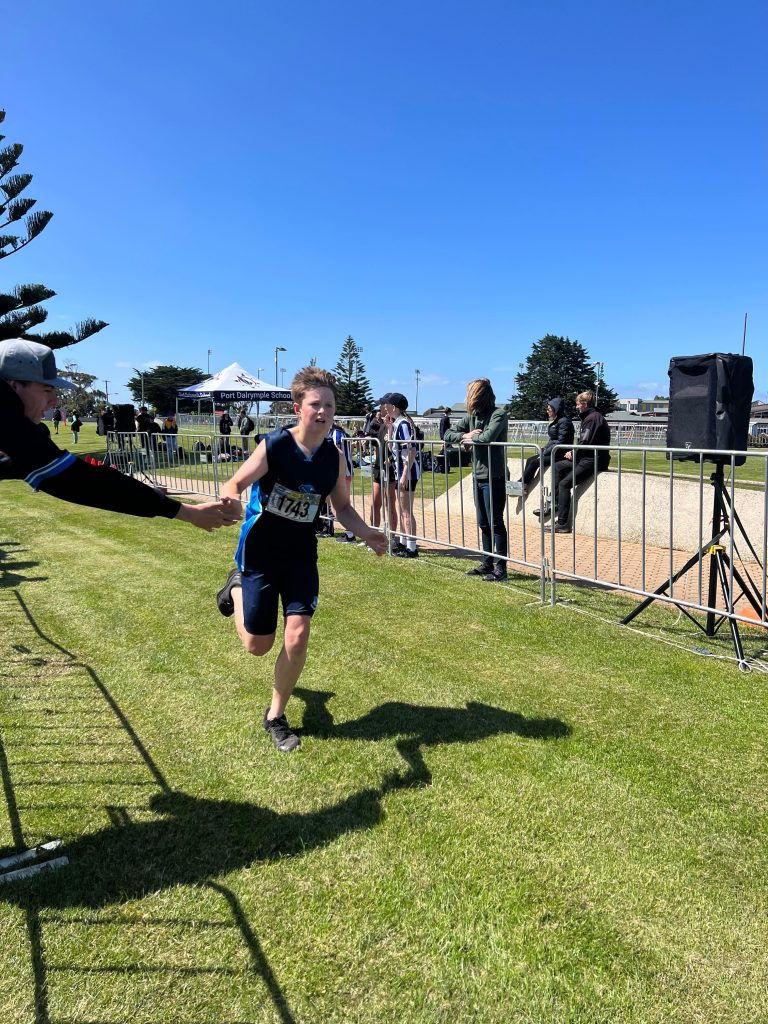 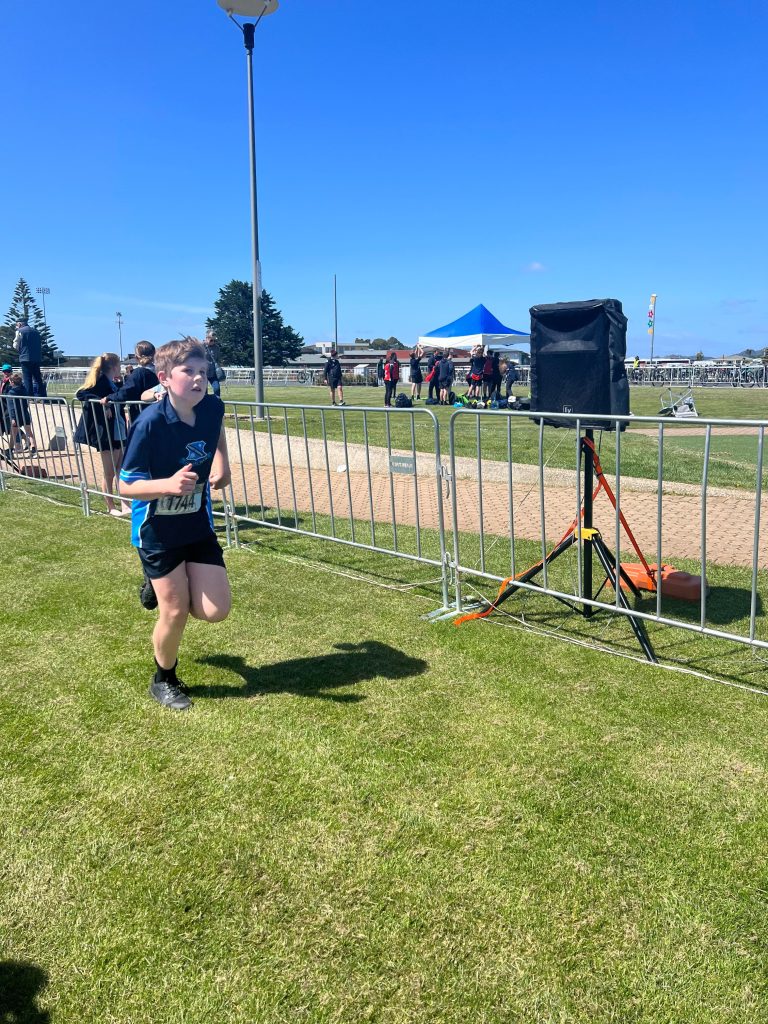 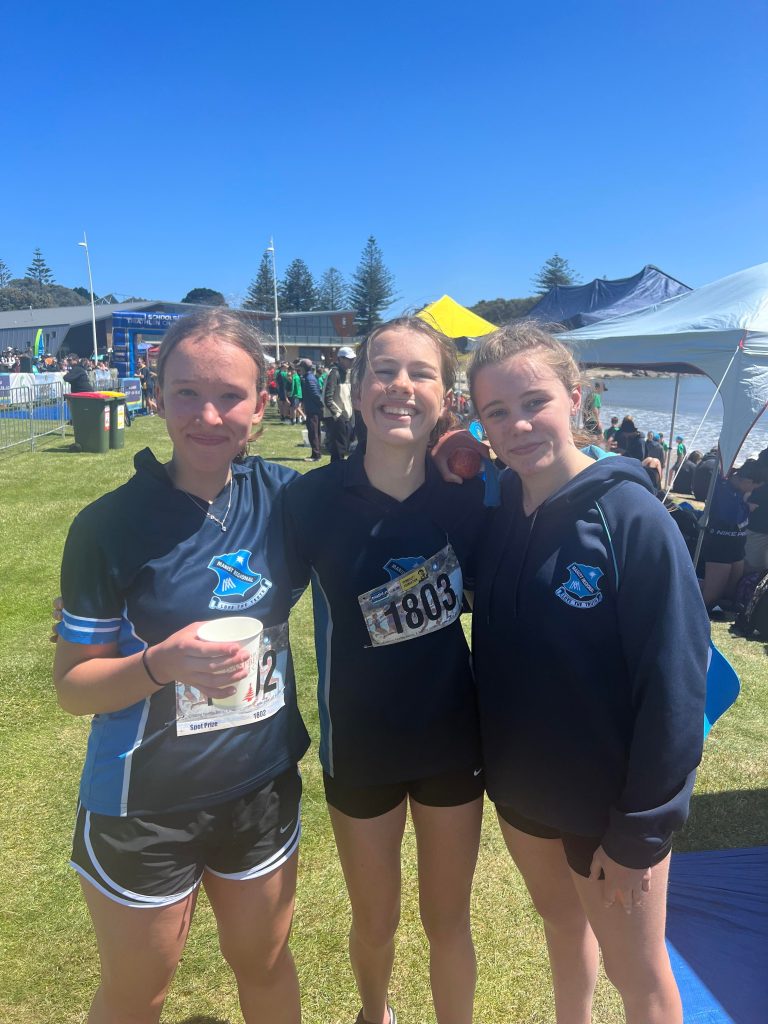 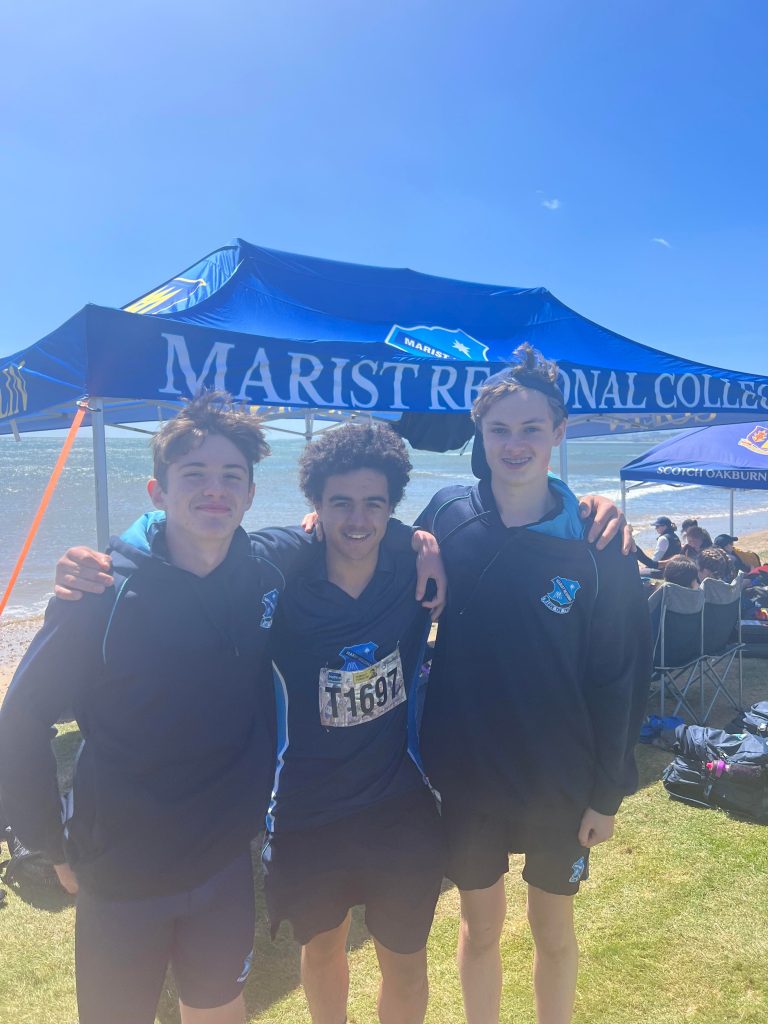 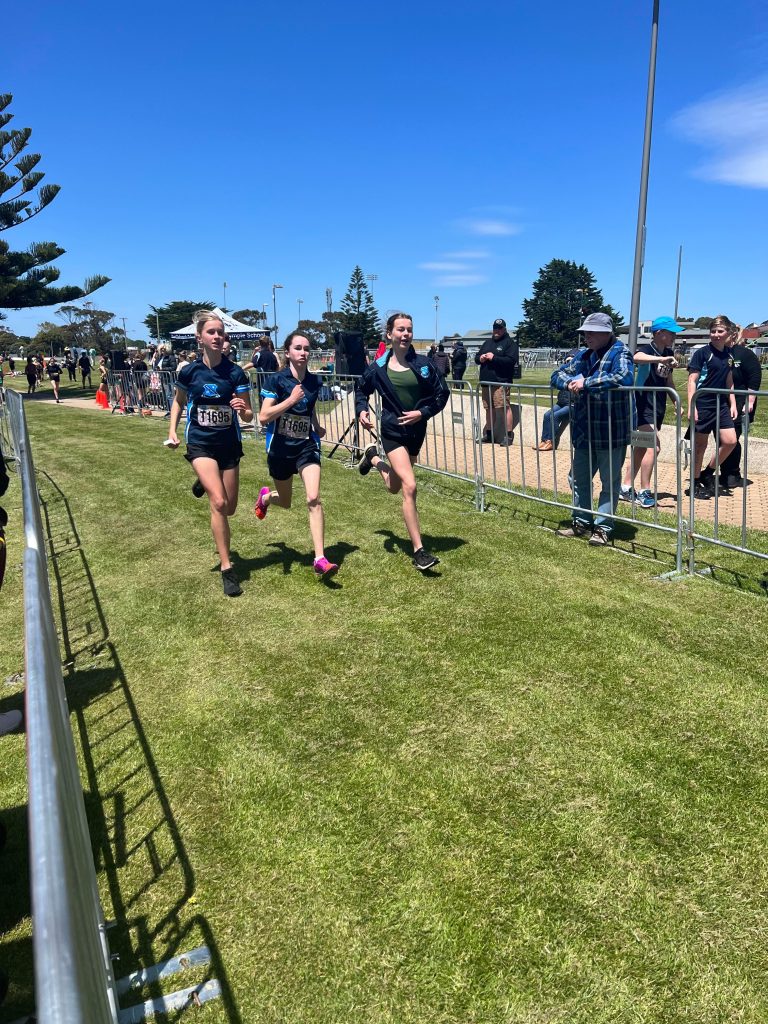 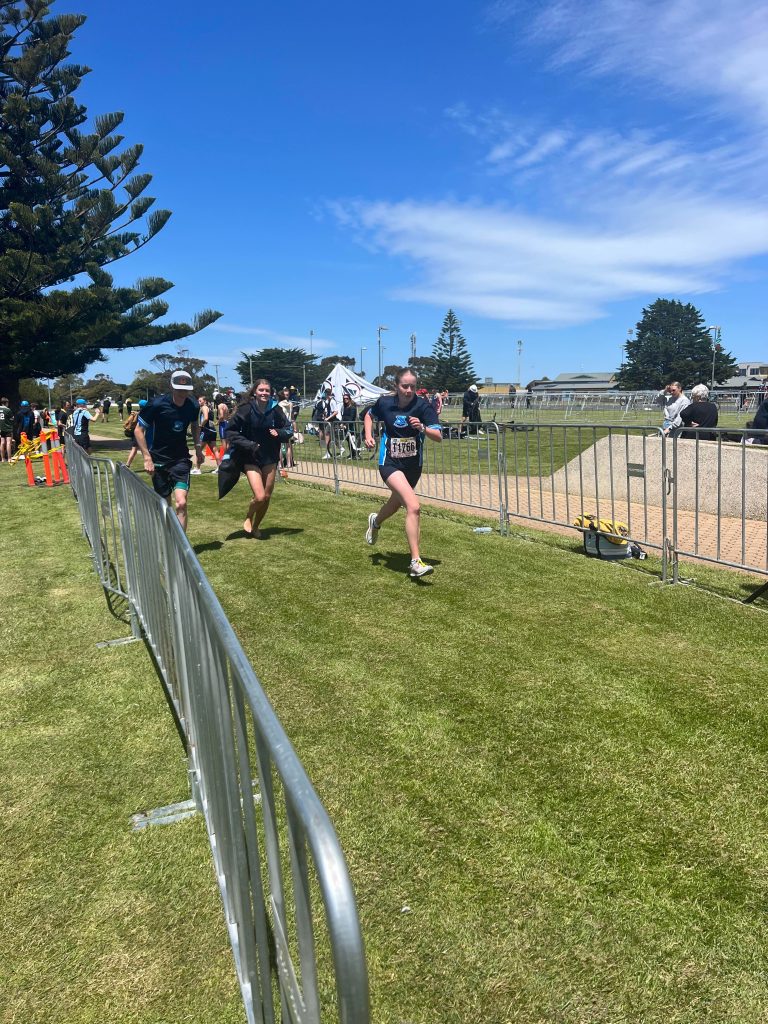