It’s the Journey not the Destination

On Friday, 29 October, the College’s Virtual Debate journey ended for this year. To be one of sixteen teams remaining in the Australian Independent Schools Virtual Debating Competition is a magnificent result. 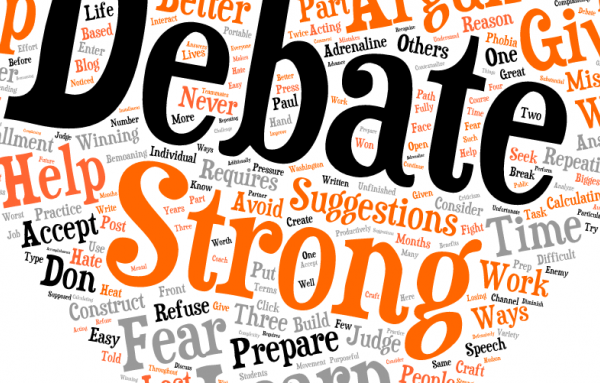 Journey. The time it takes the team to travel to the College boardroom is five minutes at the outside as the physical journey is short. The real journey begins when the team is notified of the debate topic at the commencement of the two-hour Virtual Debate session.

The topic is announced by the convenor and typed into the chat box…that poverty should be sufficient grounds for asylum.

The College has been delegated the negative side, Scotch College, Melbourne the affirmative. Isabel, Penny, Nichola and Elizabeth note with amusement that today, the opposing team is all male.

Microphones are muted and the preparation hour begins. Access to the internet is only permitted for the first fifteen minutes. Controlled pandemonium erupts as the College team researches definitions and collects as much information about asylum seekers before internet access is terminated.

Sending more aid to countries where asylum seekers are fleeing, thereby enabling them to stay in their own countries, rather than needing to leave and find asylum elsewhere is the negative team’s model. The arguments reinforcing this model included that the number of people who would be eligible for this type of asylum would be simply enormous, cultural adjustment steep, racism, cost of assimilation adding to the burden of growing national debt.

The affirmative teamed argued that as a well-off nation, Australia has a principled and practical obligation to take asylum seekers as this would remove some of the burden from poverty-stricken nations allowing them the opportunity to get back on their feet and that foreign aid is often misappropriated.

At the end of the two hours the adjudicator awarded the debate in the affirmative team’s favour.

The students who have been involved with this Competition have been on a journey. Their journey has made them dependent upon one another, they have had to plan, divide the oppositions thought processes, develop arguments that fortify their debate models, stand on their feet and deliver a fluent case constrained by time and internet access.

It has been my absolute pleasure to share the debate journey with these students this year.