The winners of the National BHP Science and Engineering Awards were announced on Tuesday 4 February in Melbourne. Sixteen National finalists were selected from their state’s/territory’s Science Talent Searches for the categories of SCIENCE and ENGINEERING. Finalists were all treated to a four-day action-packed camp in Melbourne from 1st – 4th February.  The judging in both categories took place to find national winners to represent Australia at the Intel Science and Engineering Fair in California, USA in May of this year.

Rian was one of four students to represent Tasmania and whilst he did not win an award, he accounted for himself exceptionally well during the judging, making many like-minded friends along the way. Rian stated that involvement in the awards was “an amazing experience”,  listing the “tour of CSIRO head-quarters;” the “synchrotron particle accelerator trip” and “conversations with drone experts” among his highlights of the event. Rian hopes to become an engineer in the Australian Defence Force, making these experiences very valuable for his future career.

Rian’s project titled “Power Pipeline” was undertaken in Senior STEM Club at the College. He believes the need for a dependable, renewable and clean energy source is one of the most pressing concerns facing humanity. Rian’s project investigated the use of electrolysis of salt-water for the potential production of hydrogen and oxygen gas, which can be used to fuel cars or be transported through intercontinental pipelines to electrochemical cells that would convert them back to electricity. Ultimately, this would create a global electricity market in our geographical region.

Well done to Rian on his success with this project! 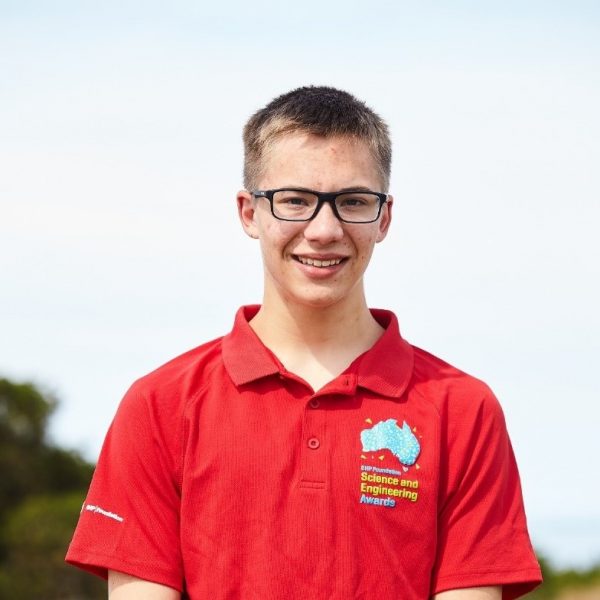 Current Senior students (Years 9 – 12) are invited to attend SENIOR STEM CLUB on Thursday afternoons from 3-5pm. During this time students will brainstorm research topics and design for entry in the UTAS Science Awards in September, the Tasmanian Science Talent Search in October and the National BHP Science and Engineering Awards in February 2021. Afternoon tea provided.

Year 7 and 8 students with a keen interest in SCIENCE, TECHNOLOGY, ENGINEERING and MATHEMATICS are invited to attend JUNIOR STEM CLUB which will be on at lunch time in ROOM 40 (the Chemistry Laboratory).

The sessions will each explore a STEM concept and offer a hands-on activity to reinforce the concepts. Topics will include the study of  Chemical reactions (Bubbles and Bangs!!), vehicle construction and racing, macro-invertebrate observations and more…

All necessary materials will be provided. 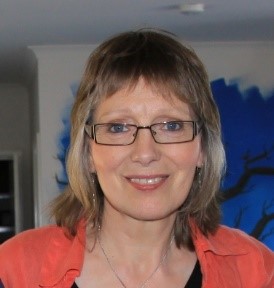