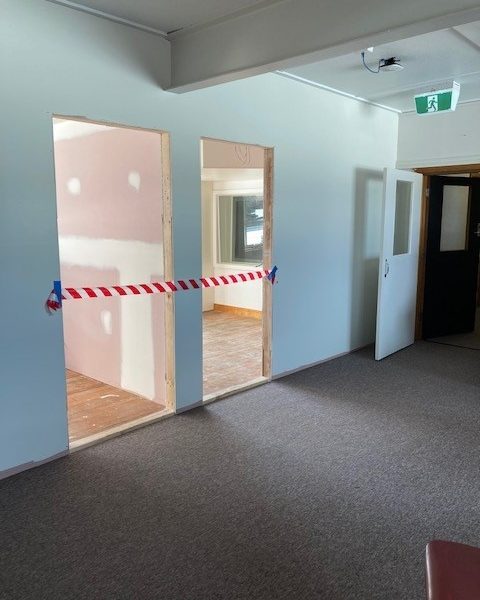 July has been a very exciting month for the Music department with two separate renovations up and running. A wall has been taken out between two practice rooms to create a new midi keyboard lab which will link directly to the recording studio. This will allow students to create digital music in a custom space then transfer it directly to the studio where they will be able to mix and produce their final product.

In the band room, a wall has been added which will create two new rooms. One will be used as a fully customised storeroom and the other will be used as an extension recording space for small groups and soloists.

The area is a bit chaotic at the moment, but we are very excited and grateful for the work that is being done and look forward to when everything is up running. 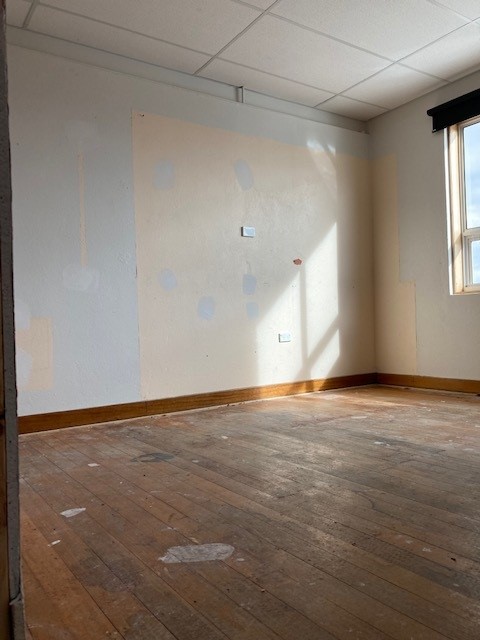 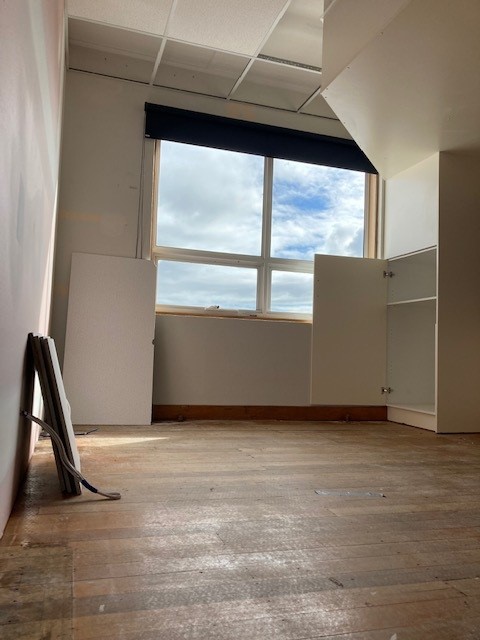 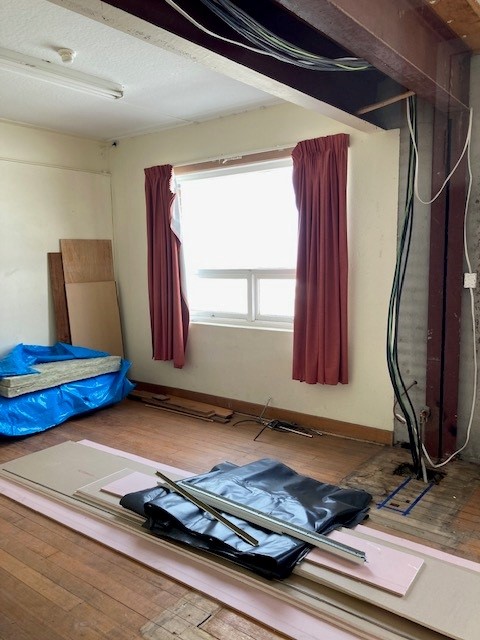 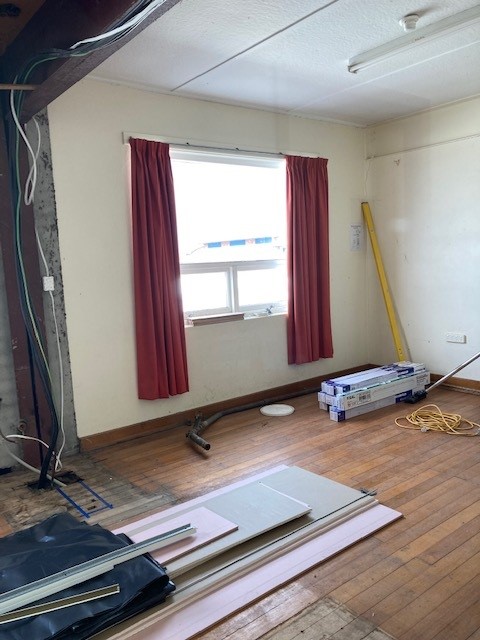 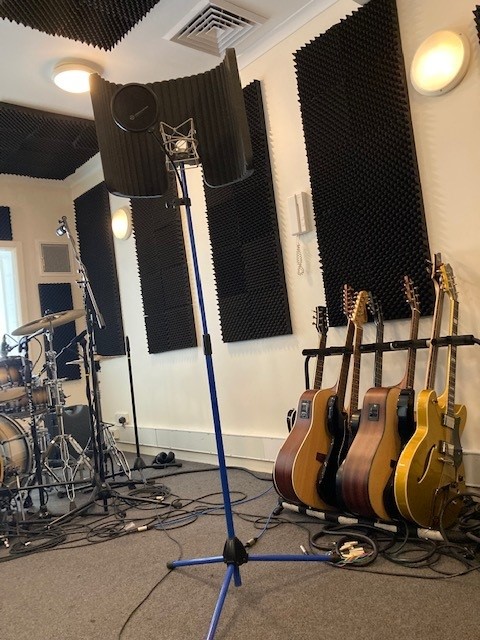 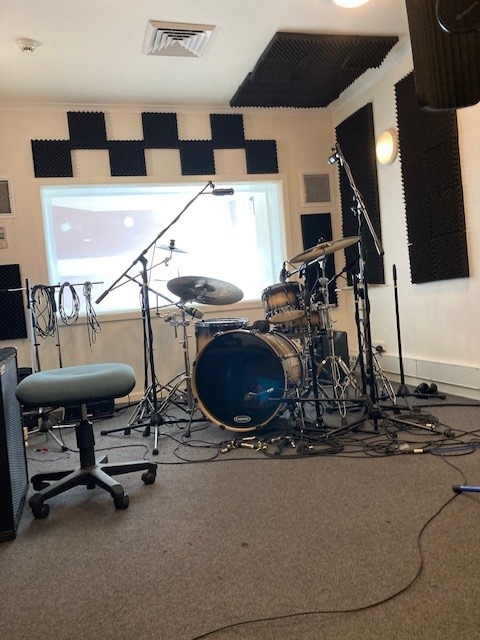 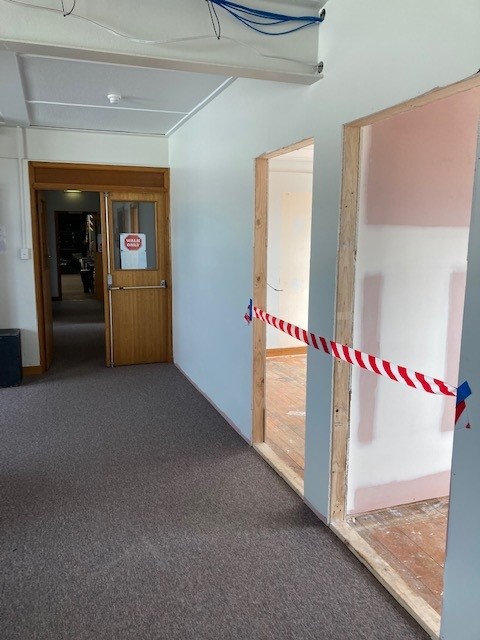 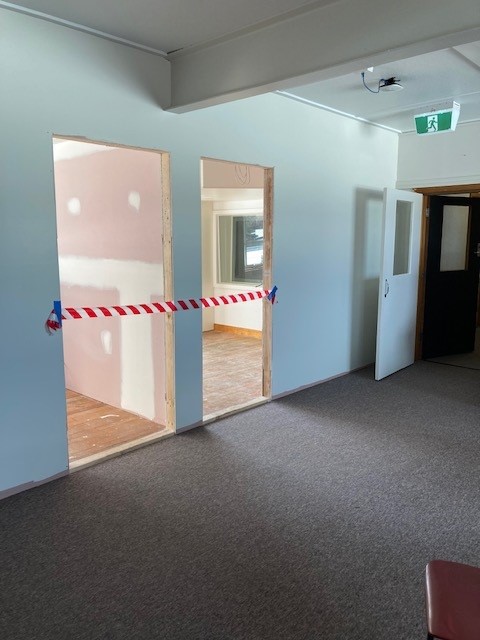