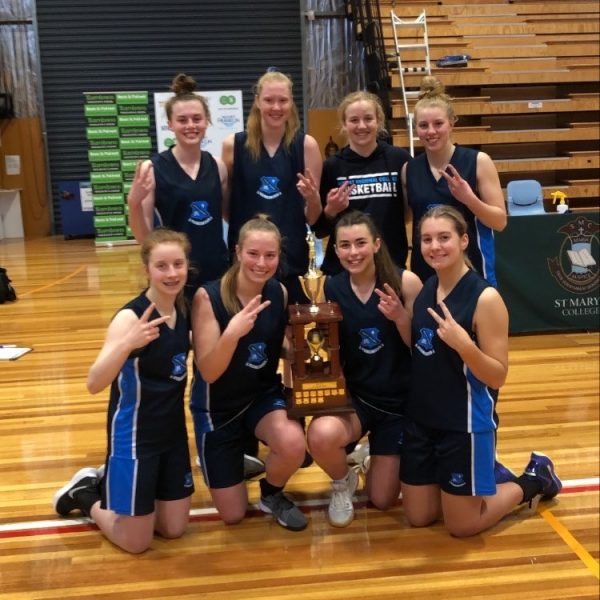 Very exciting news with both the boys and girls hockey teams qualifying for next Wednesday’s State Final in Hobart. The boys had a strong 5-0 victory against Scotch in Launceston with Keenan scoring all 5 goals in a great display of teamwork and skill. The girls who went into the game undermanned due to illness and injury, yet still managed to find the goals 10 times. Goal scorers were: Meah with 4, Madison and Gabbie with 2 each and singles from Abby and Lucy. Thanks to our umpires Kris and Jemma and match manager Mel. Well done MRC!

Girls soccer played a fantastic final against Grammar, with the final score a 1-1 draw. Georgia Anderson scored the opening goal before Grammar equalised in the 2nd half. The match then went to extra time where both teams were unable to score. This means the NSATIS title is shared for this year. Well done girls!
Our girls 1sts netball went down against a strong St Patrick’s College side in their 3rd consecutive NSATIS final.
A huge thanks to coach, Tori Gillie for her efforts during the year. We are so proud of you all.

SATIS Sports Roundup
Tuesday afternoon saw our girls basketball team, along with both boys and girls hockey teams, travel to Hobart ahead of their SATIS Finals on Wednesday.

With the knowledge of matches being live-streamed, the students were excited to put in some strong performances!

The morning started with the girls basketball taking on St Mary’s in a repeat of last year’s final. The girls started the game strongly, and by half time had opened up a 20-point lead. Hope Brooks was outstanding in defence, and the sharp-shooting of Emerson Wells and Sharn Hayward had St Mary’s on the back foot. The girls controlled the remainder of the match with Charli Kay, Ella Thompson, Tayla Delaney and Zoe Drane all contributing well on the defensive end. The girls went through the entire season undefeated and it was a fantastic send off for Year 12’s, Ella and Sharn.

The next match was the girls hockey who were after redemption following losses to St Mary’s in the past couple of years. St Mary’s were the first team to score and went in with a 1-0 half–time lead. An inspired team talk by Mrs Johnstone had the girls pumped up and we quickly equalised through Meah Leary, after a short corner. Zayna Jackson was everywhere on the field and provided a pass to Meah who put it past the keeper to make it 2-1. Keeper, Ruby Richardson, along with defenders, Holly Bakes, Charlie Vandenberg and Emma Spinks, repelled a number of St Mary’s attacks late in the game to claim a great victory. Well done to Year 12’s, Charlie, Meah, Holly, Emma, Bridget and Abi in their final matches for MRC!

The boys hockey came up against a strong Guilford Young team of Year 11 and 12 boys, many with Premier League experience. The boys battled throughout the first half, with Keenan Johnson, Tyson Johnson and Hugh Dwyer performing strongly. At 3-0 at half time, the boys tired in the second half, however, keeper Hamish Pinner was excellent in goals, along with youngsters Brayden Hine and Rohan Bugg in defence. Guilford managed to score a few late goals with some impressive play and the final score finished as 8-0. With six Year 8 boys and no Year 12’s, the boys will be better for the experience and will be back again next year!

Well done to all students for their involvement and a huge thanks to Mr Sims and Mrs Johnstone for their efforts coaching throughout the year. 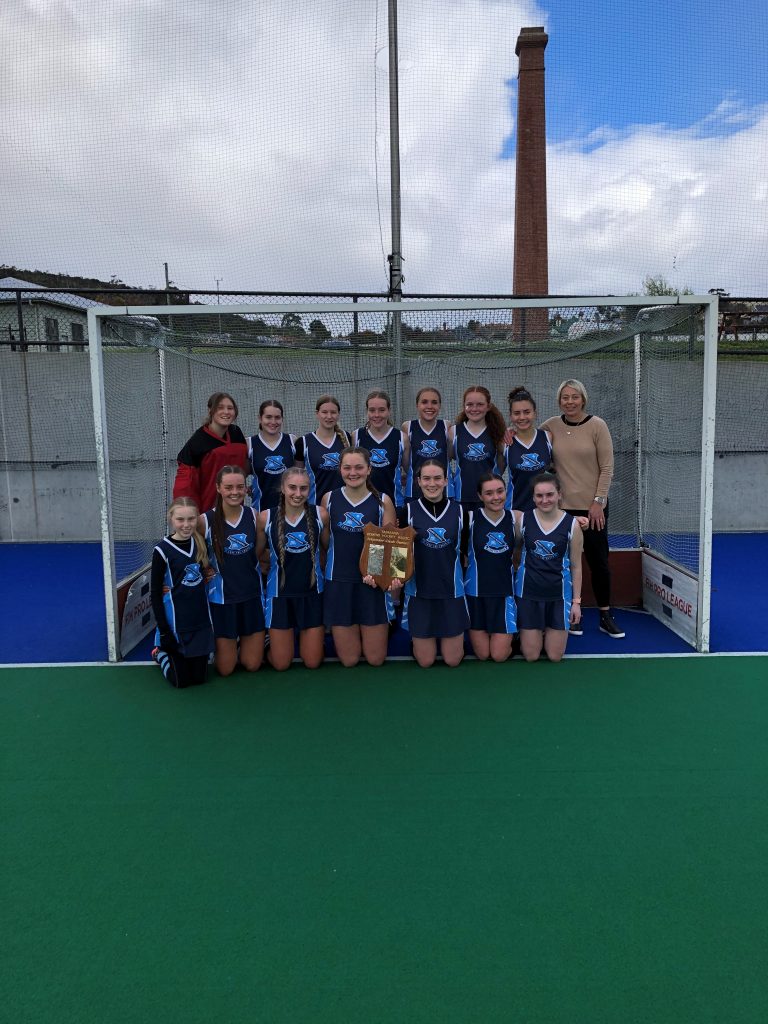 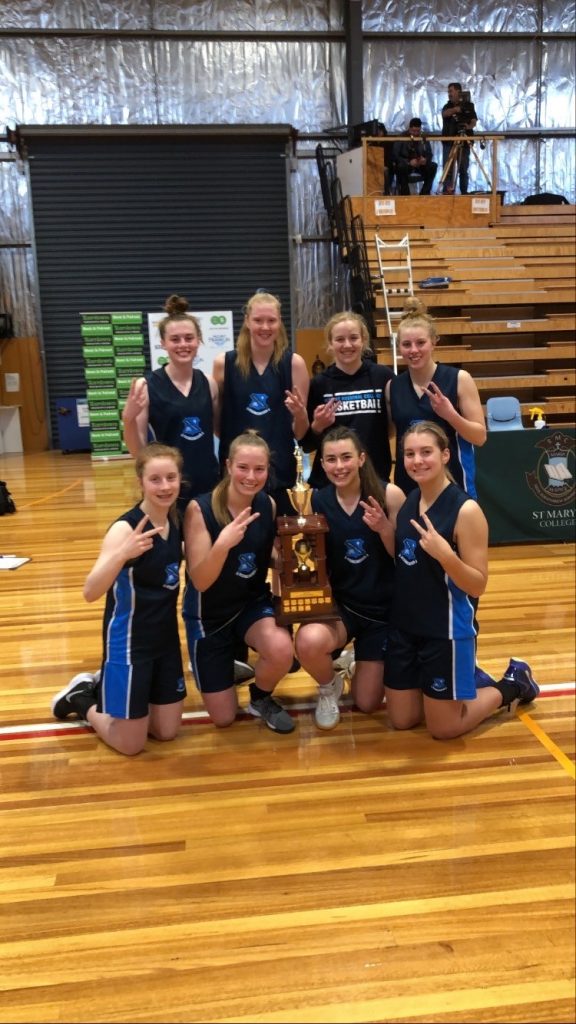