On Friday 4 November, our U/14 & U/16 Rugby Teams travelled to Hobart to compete in the TRU Competition which was hosted by Hutchins.

Our teams played throughout Friday evening and Saturday with all players improving immensely throughout the competition. Congratulations to all players and staff on this trip and a special thanks to TRU and Hutchins for being great hosts. 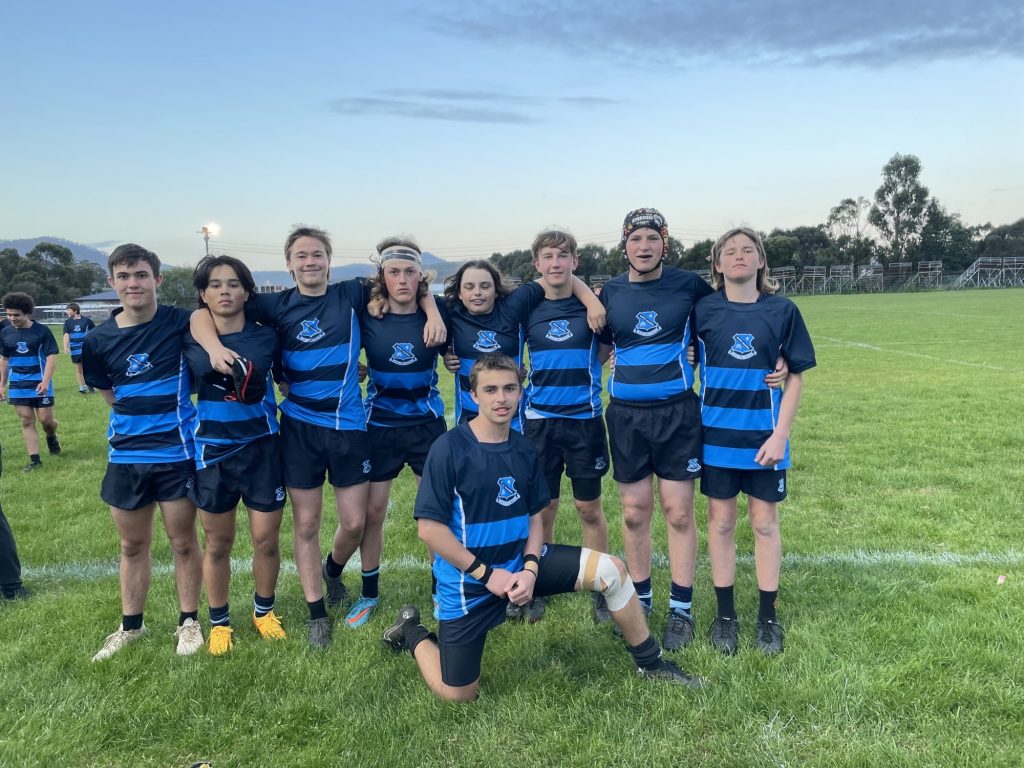 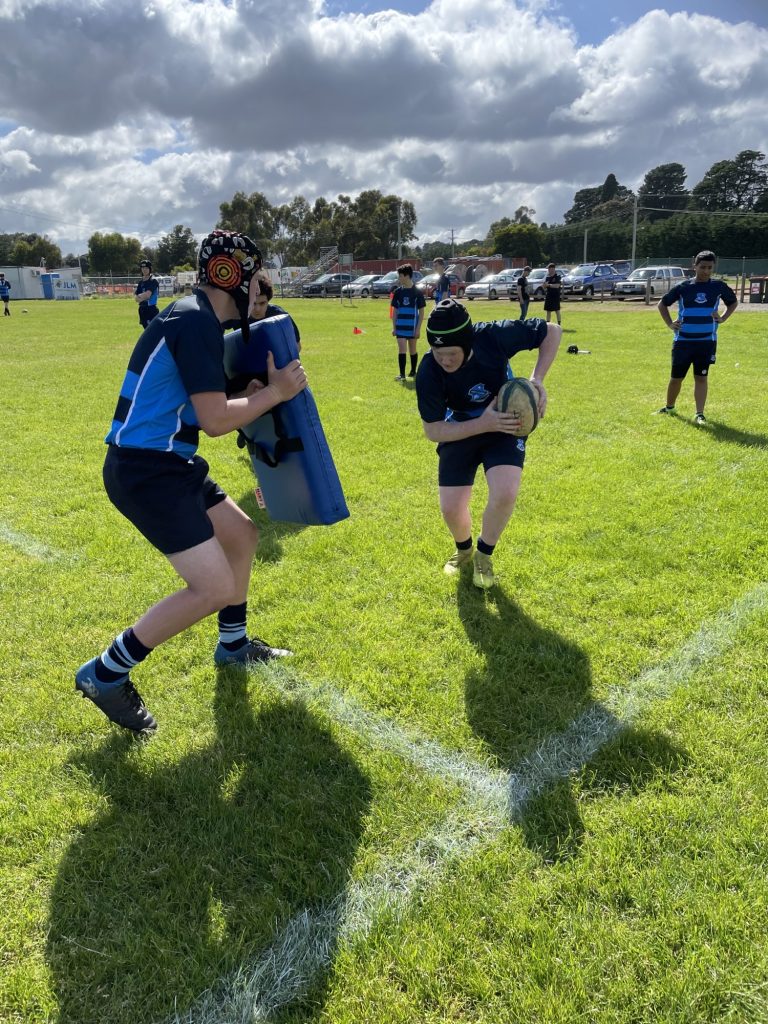 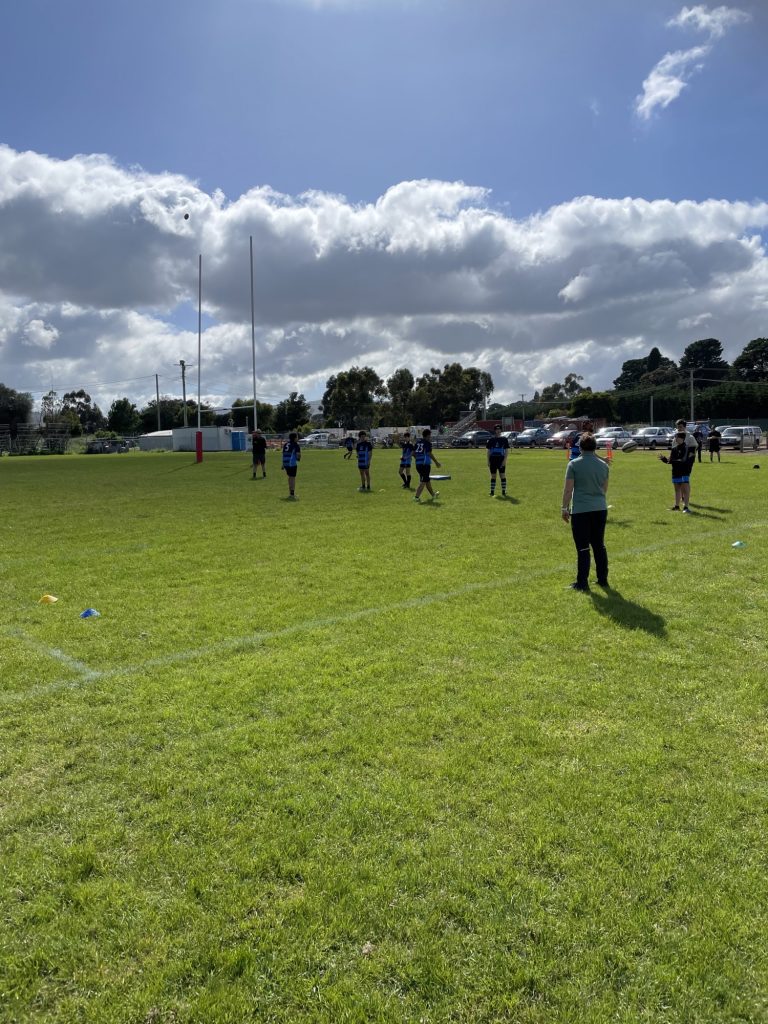 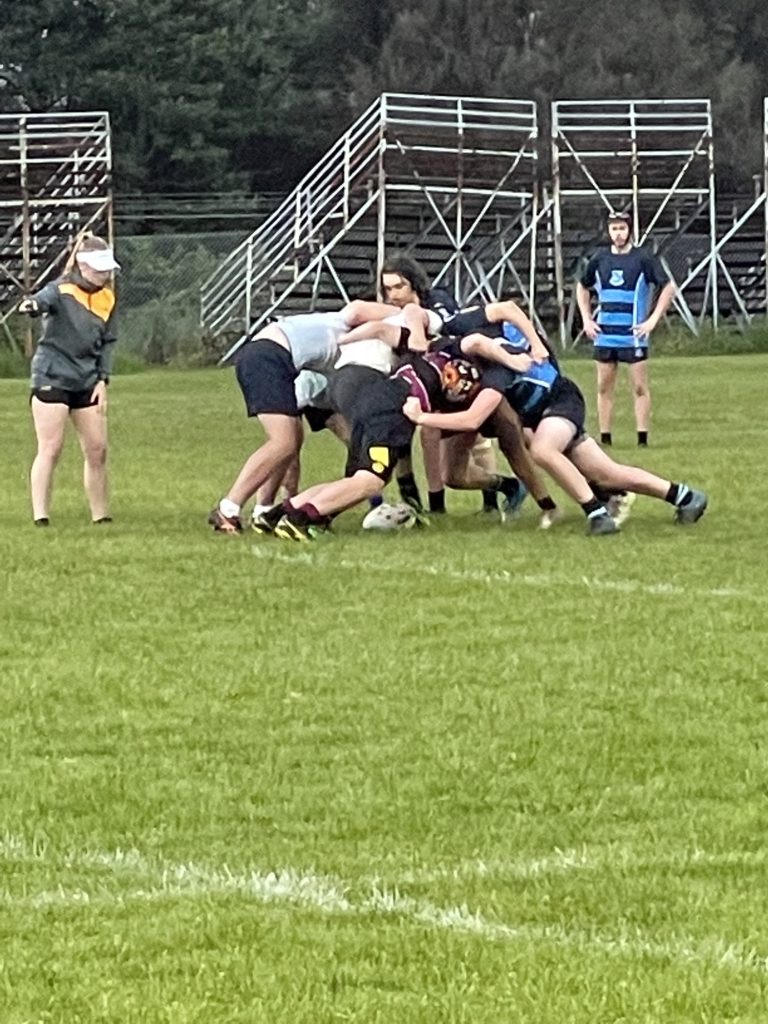 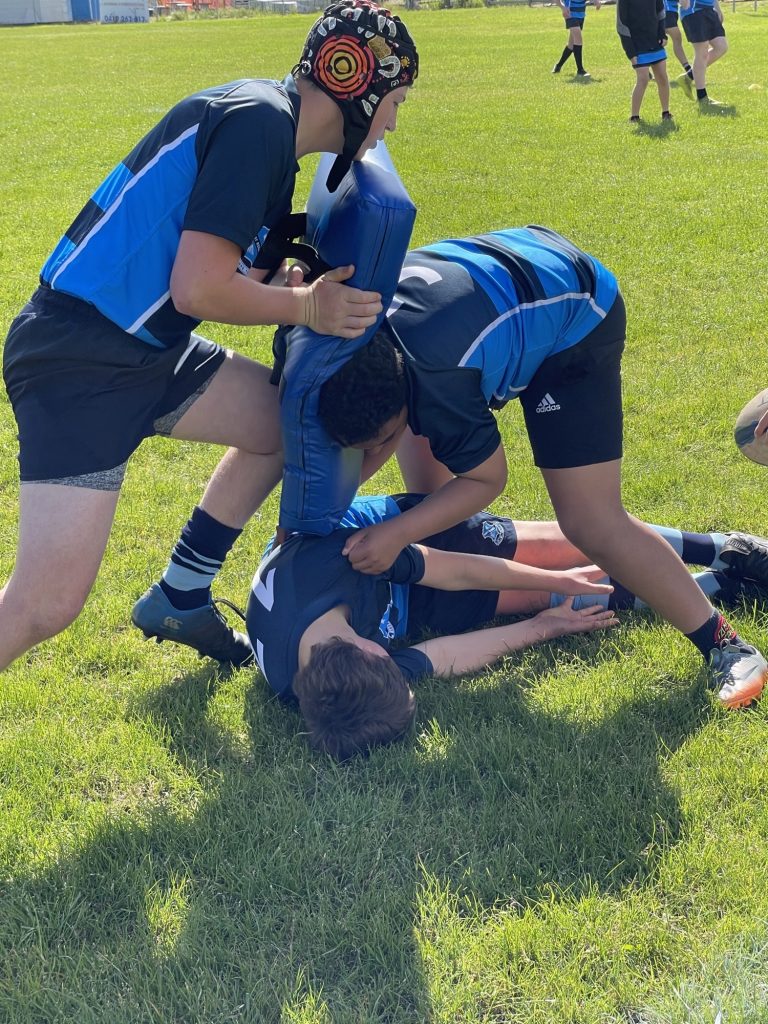 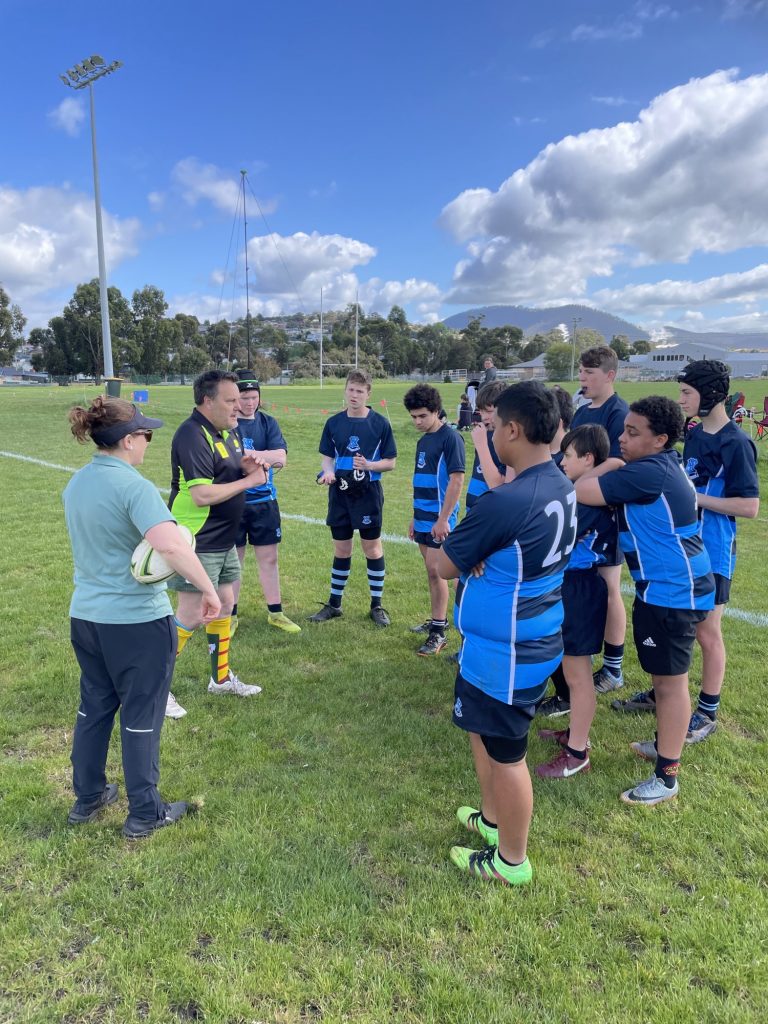 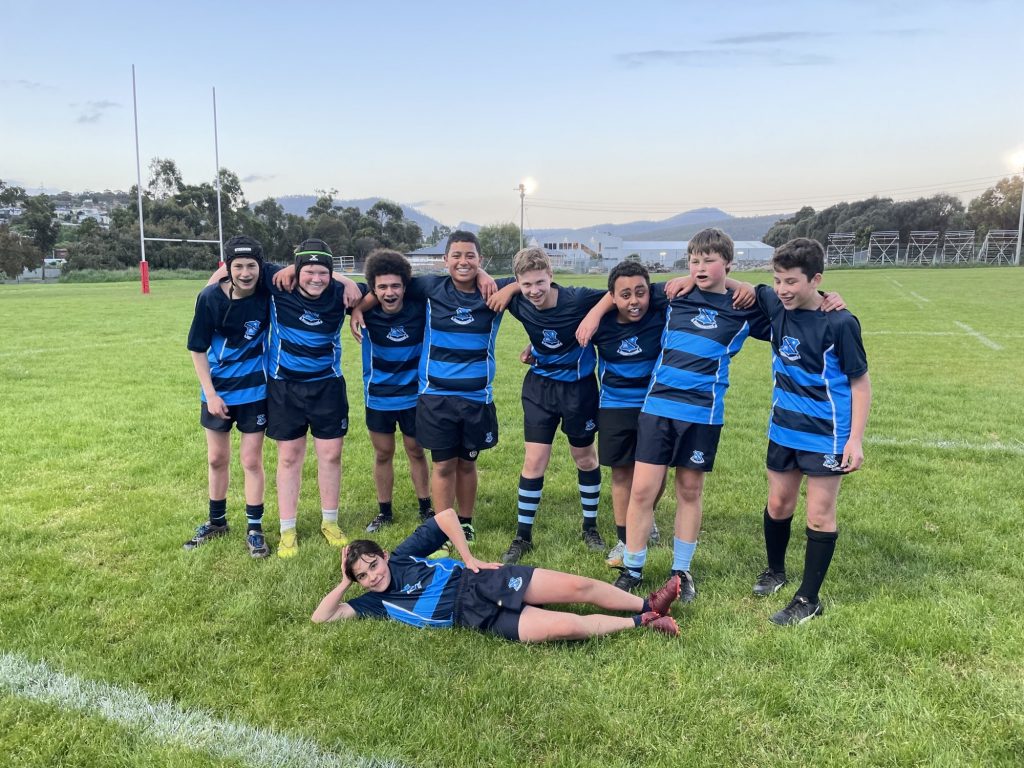 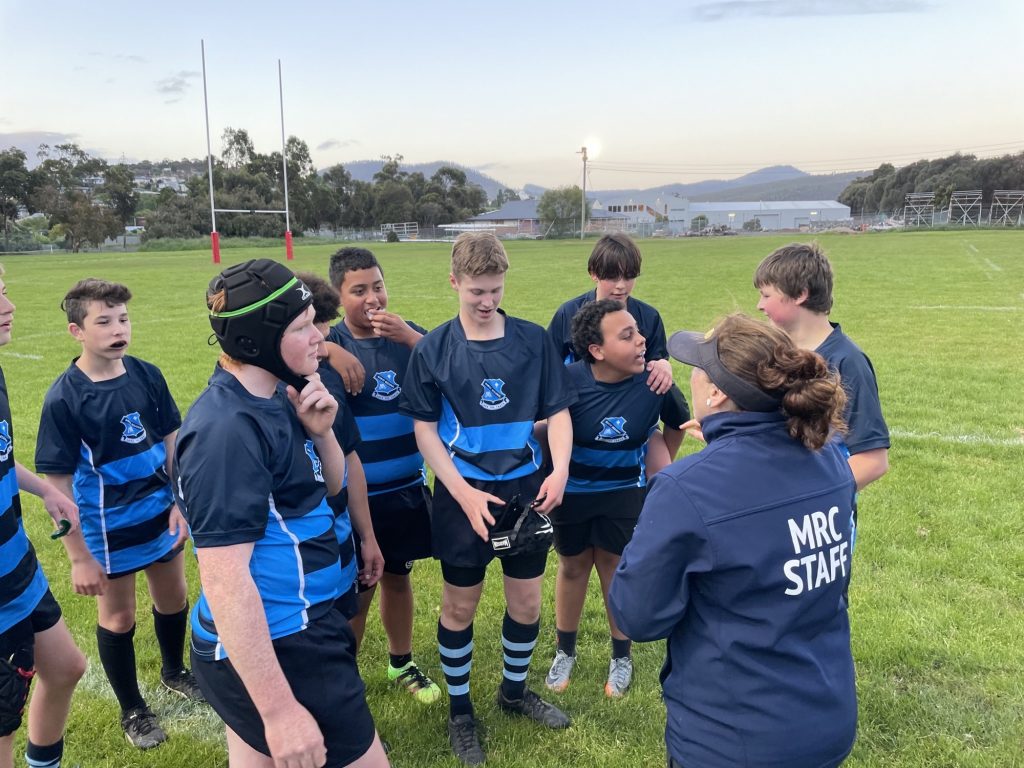 1st game against Parklands saw MRC win by 24 runs (2-162) with Taj Hope and Zac Spinks our leading batters with 26 and 33 runs respectively.

Well done to all players involved in this day. 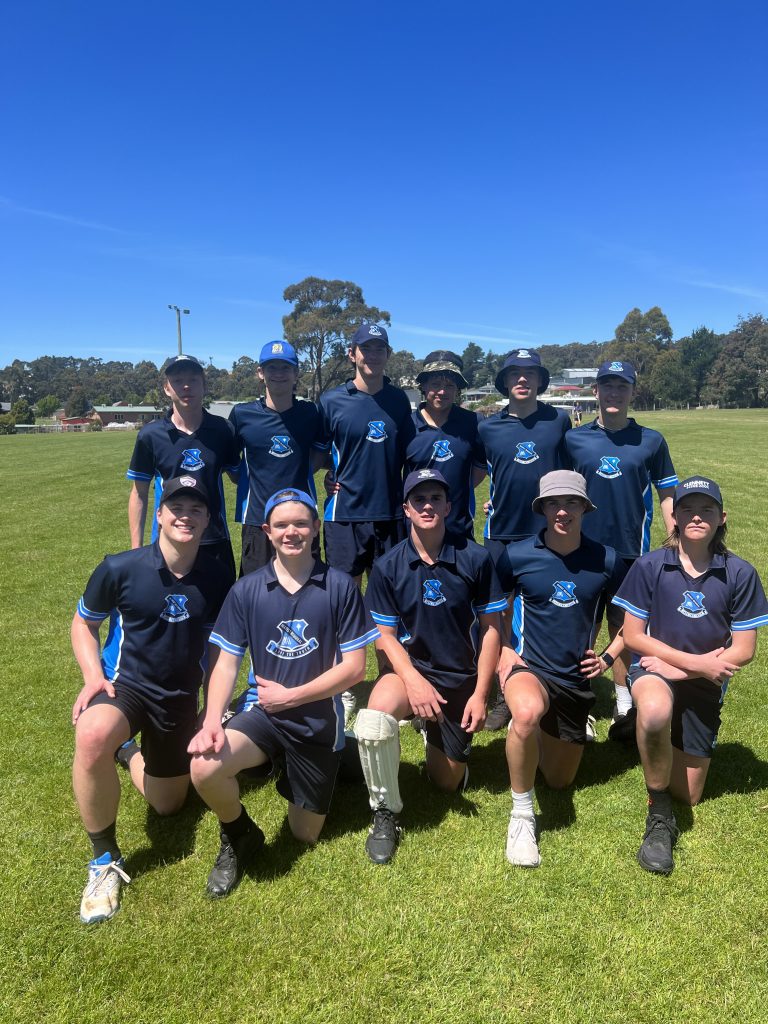 On Saturday 12 and Sunday 13 November, MRC will be participating in the NW High School Basketball Championships with 9 teams entered.

Games will be played at the following locations:

Our four Division 1 teams will be playing for the top 2 spots to make the State Championships in Launceston held in two weeks.

Goodluck to all players, coaches and managers. Feel free to go to one of the venues and cheer on MRC.

Still to come in Term 4: