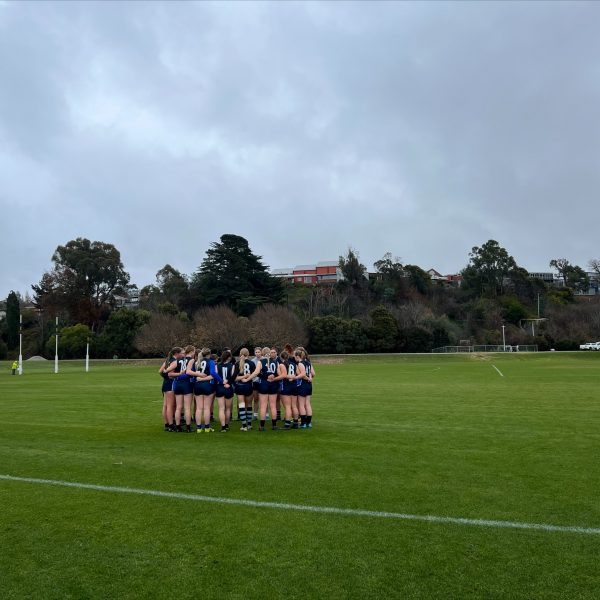 On Wednesday 15 June, the Senior Girls Football team travelled to Scotch Oakburn Park in Launceston to take on Scotch in the NSATIS Final. Slippery conditions made for a tough contest, but a great display of football was on show. MRC were right in the game but unfortunately, were unlucky in some moments of the game and lost to Scotch 28-4. An amazing achievement by the girls to reach the final. A big thank you to coach, Mr Toby Skene and team trainer, Mrs Jodie Ollington.

After roster matches being completed in Week 7, both the Year 7/8 and 9/10 teams finished on top of the ladder for the Western division. In Week 8, the Year 7/8 team played Wynyard High defeating them 101-15. Unfortunately, the 9/10 game between Smithton and MRC was cancelled due to a forfeit. The teams will now play in the cross-divisional semi-final (against an Eastern Division team) in Week 9, with the winners of each semi-final progressing through to the NWJFU Grand Final in Week 10. Good luck to all the players and staff involved.

A friendly reminder to all students in the Marist Regional College Cross Country Team that the All-Schools Championships are taking place on Tuesday 28 June (Week 9). Students and parents have received the final details from Mr Viney for the Symmons Plains event, with the bus leaving at 7:30am from the main entrance.

As Term 2 is nearing a close for sport, any students, staff or parents who would be interested in helping with NSATIS Sport in Term 3 (Soccer, Netball &amp; Hockey) please contact Mr Liam Viney via email lviney@mrc.tas.edu.au. We are always seeking umpires &amp; general helpers for these sports. 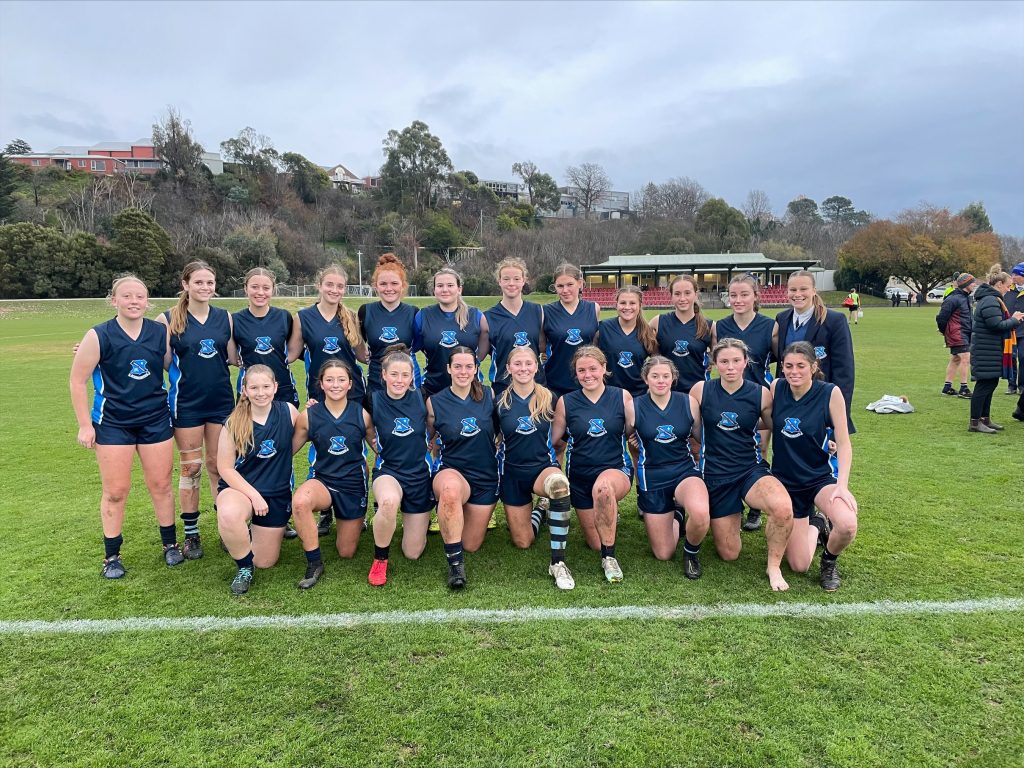 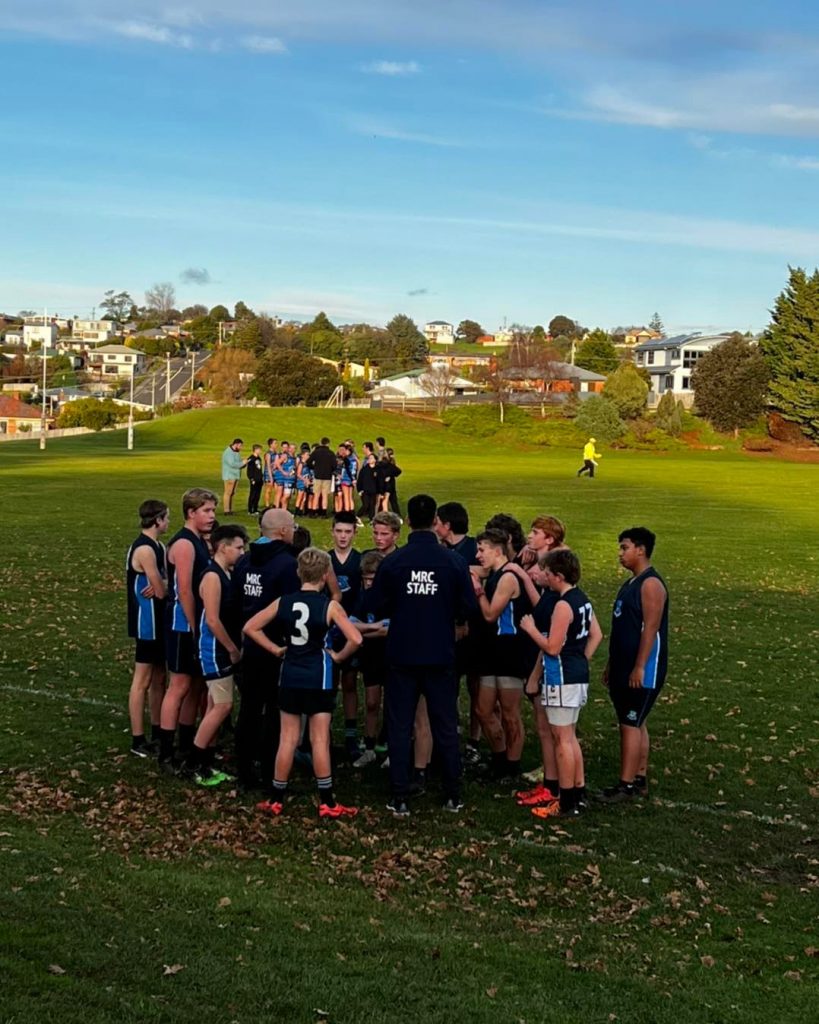 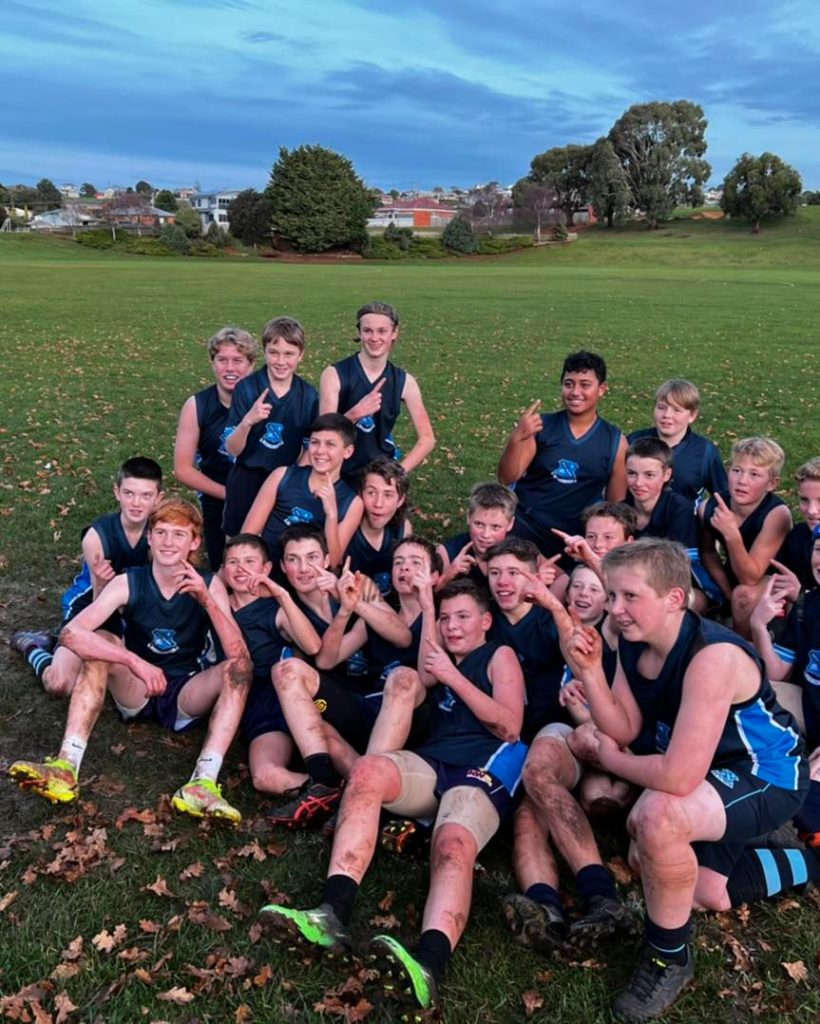