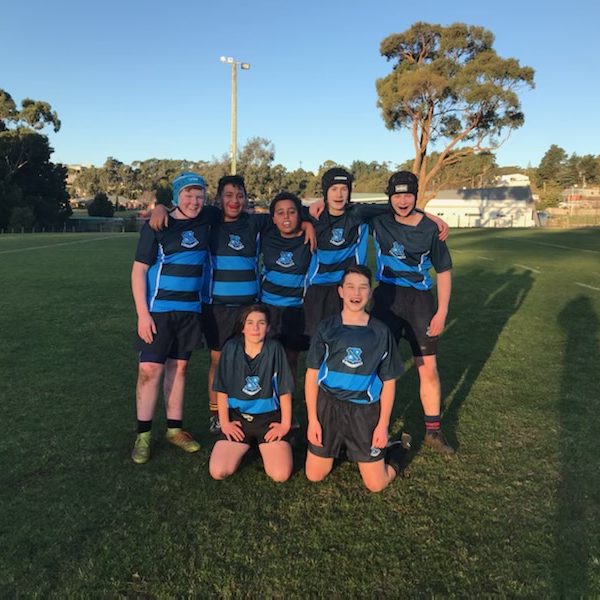 During Week 1 of Term 3, the NSATIS Soccer and Netball commenced with our teams playing Launceston Church Grammar School at Marist.

With a few late outs due to sickness, our boys team had limited numbers but battled hard all afternoon. Highlight coming from Robert Stone (Year 12) with a great goal. Unfortunately, they went down 4-1 but will be looking to bounce back against St Brendan Shaw College and Launceston Christian School in Week 3.

The girls team had a great match with plenty of scoring opportunities from both teams. In what was a tight-tussle all game, LCGS managed to score a goal with our girls doing down 1-0. They will be eager to improve on their performance against Launceston Christian School in Week 3. 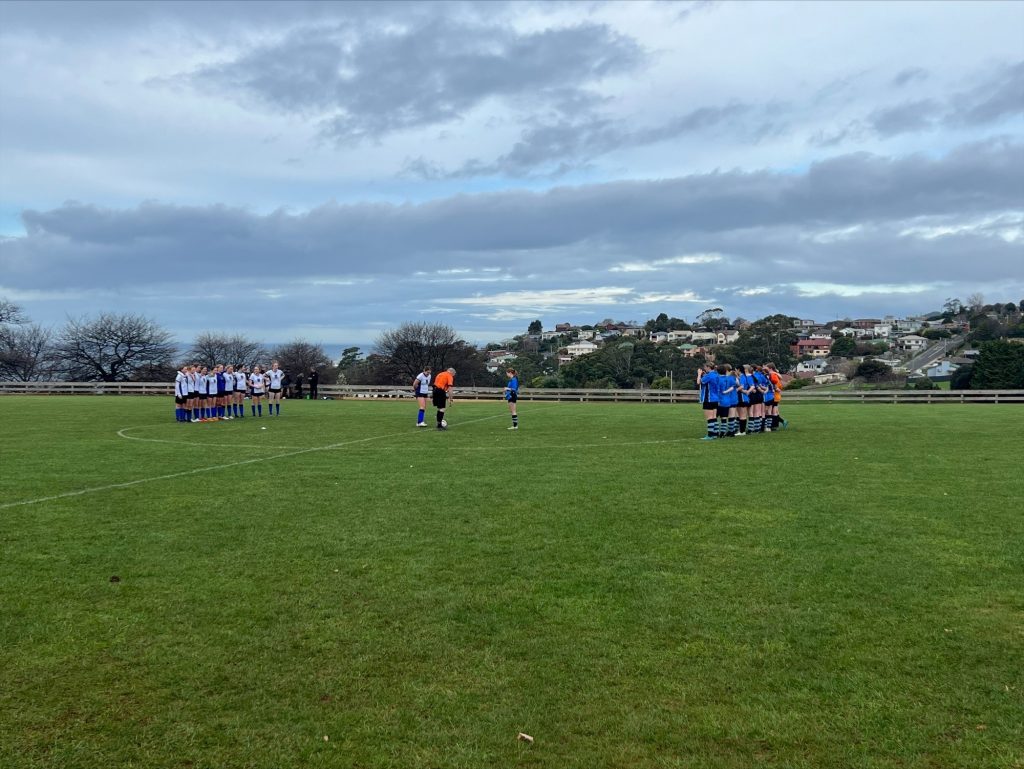 Our two netball sides (1sts & 2nds) got their season underway in Week 1, with both teams playing Launceston Grammar. After a slow start for our 1sts, they found their form and fought their way back into reaching distance of winning, however went down 30-19 to a strong Grammar side. The young 2nds team again went up against a senior Grammar side and competed extremely well, unfortunately losing 34-17. Very promising signs from both teams who will play St Brendan Shaw College here at MRC in Week 3.

Our Boys and Girls Hockey rosters will also commence on Wednesday 10 August (Week 3) in Launceston against Launceston Grammar. 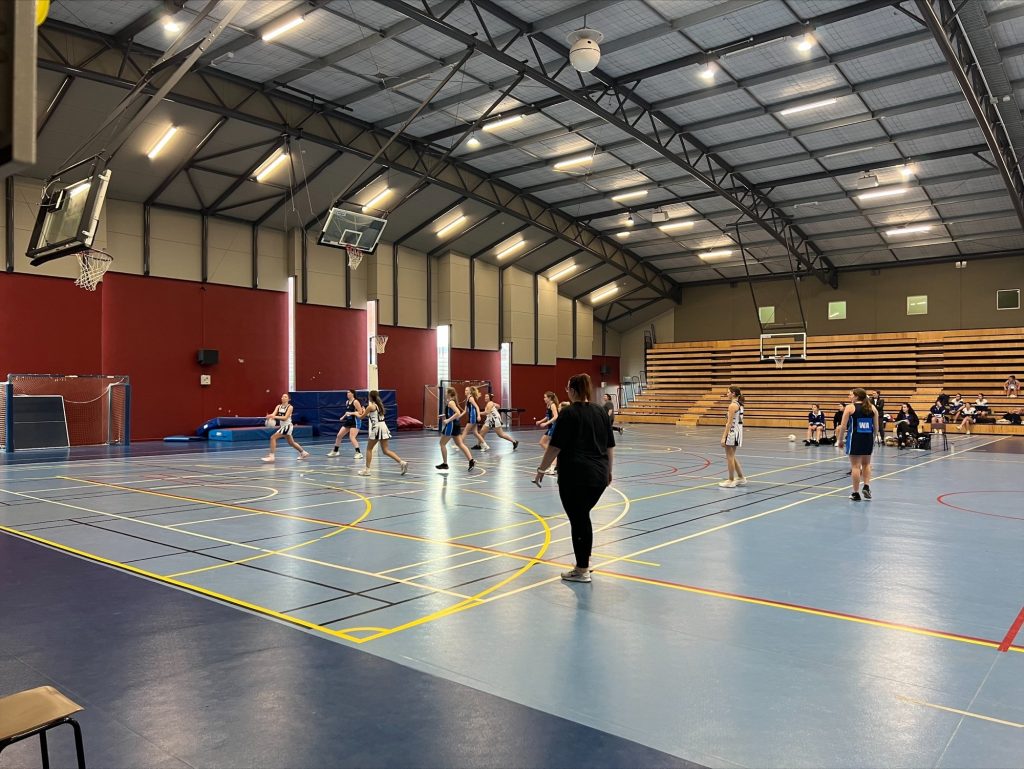 Unfortunately, due to weather, the Year 7/8 Grand Final was not played on Wednesday 3 August. This has now been postponed to a later date in Term 3. The new date and time will be confirmed soon.

The Devonport Rugby 7s Roster commenced on Friday 29 July, with students from Years 7-10 representing the College. The roster will continue throughout Term 3 with plenty of keen students involved. Well done to all players.