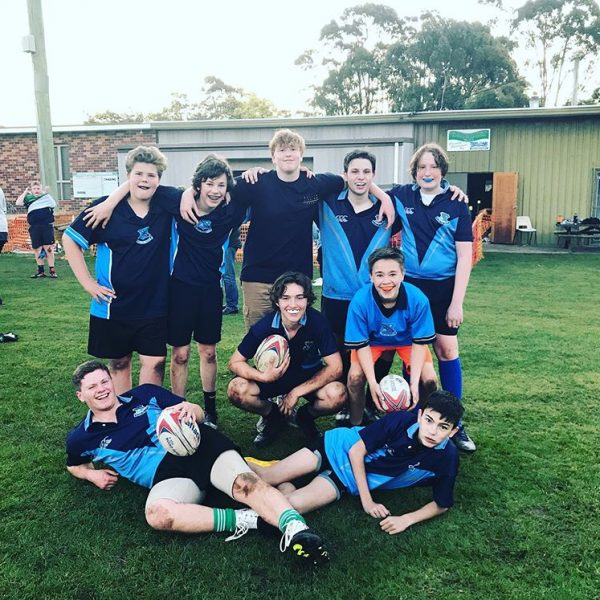 Our NSATIS Sports teams continue to perform strongly across the board, with recent matches held against Launceston Grammar and St Brendan-Shaw College.

Our boys and girls hockey teams claimed strong wins against Launceston Grammar, winning 8-0 and 11-0 respectively, to secure a birth in the NSATIS Finals to be played on Wednesday, 16 September.

Our netball teams have also had strong results, with the firsts remaining undefeated as they beat Launceston Grammar 42-19 and St Brendan-Shaw 55-13. Our seconds had a close loss to Grammar and defeated St Brendan’s 40-13. Both netball teams look likely to qualify for the NSATIS Final which is a fantastic achievement.

In the soccer, the girls team had a tense 0-0 draw against top side Grammar which leaves us in 2nd position ahead of the final roster match. The boys soccer lost 1-0 to Grammar and played in a thriller against St Brendan’s which ended in a 4-4 draw.