When Year 7 Students Want to Serve 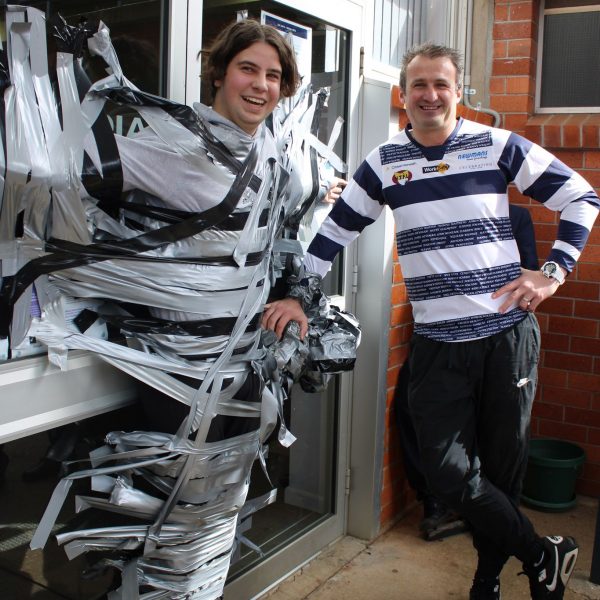 Year 7 students have been busy during Term 3 devising some creative ways to raise money and awareness for some great charities.

7A: Savs for Sale. Approximately $300 was raised which will be donated to City Mission.

7C: STEPtember for Cerebral Palsy. Students have their pedometers ticking away with an aim to walk 10,000 steps a day. It’s not too late to sponsor a student! $1542 has been raised so far, with donations being accepted until the end of the month.

7D: Duct Tape the Boss. $131.50 was raised which will be donated to Kids with Cancer. Mr Sharman and Connor Van Der Ploeg are to be congratulated for being such good sports and allowing students and staff to stick them to a wall.

7E: Hats for Homelessness. Students were encouraged to wear a hat of their choice to school last Friday for a gold coin donation. $291.10 was raised which will be donated to the Salvation Army in Burnie to support local homelessness projects.

Thanks to all staff, students and members of the College community who have supported these very worthwhile service projects. 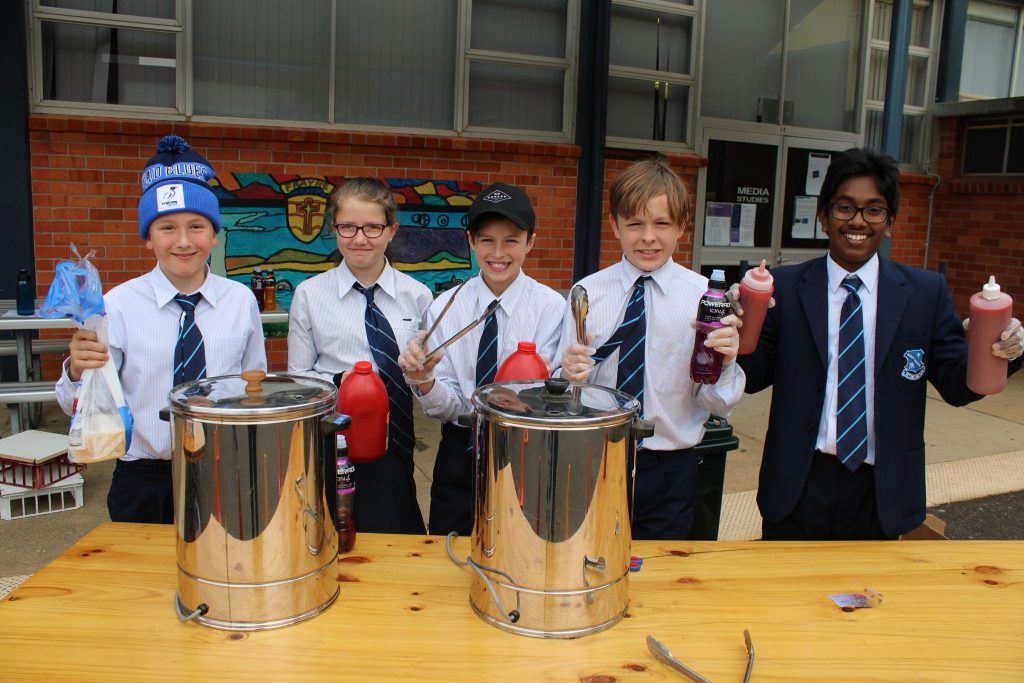 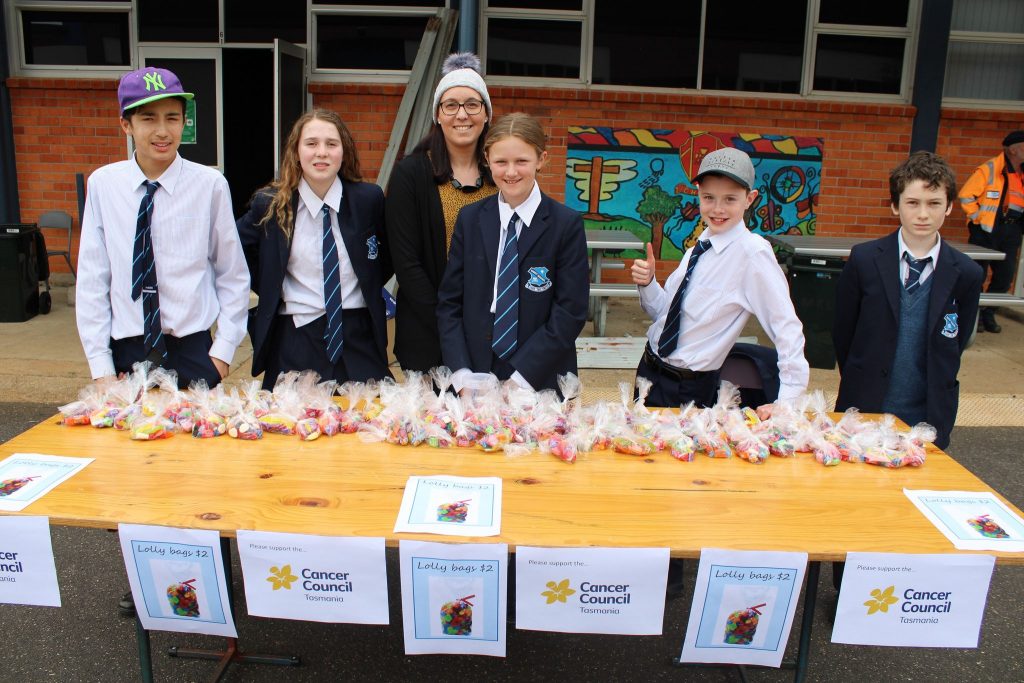 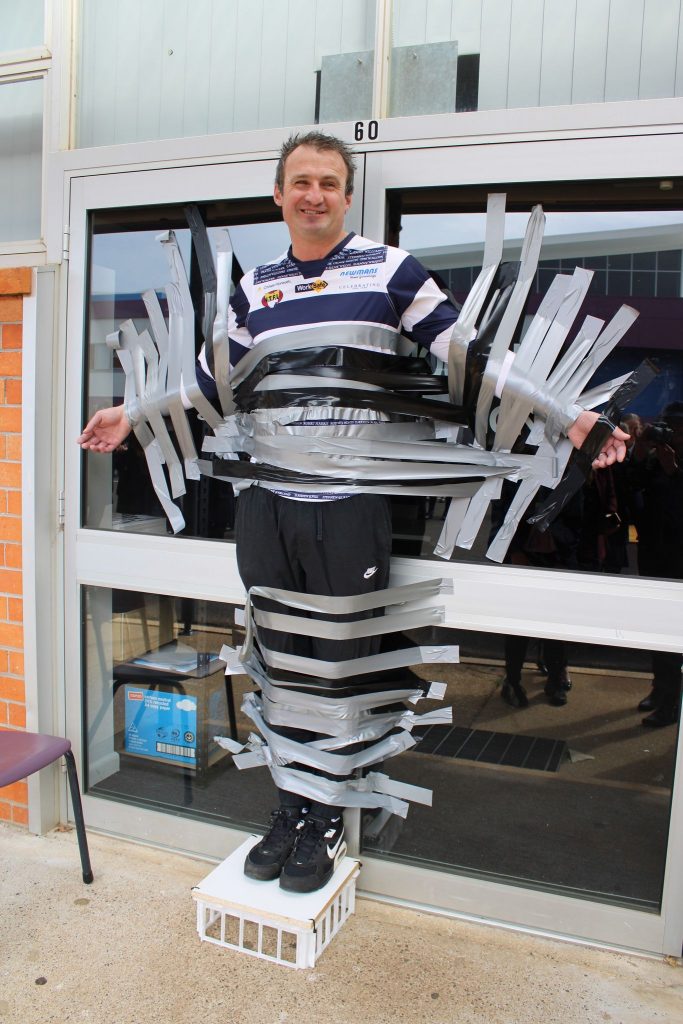 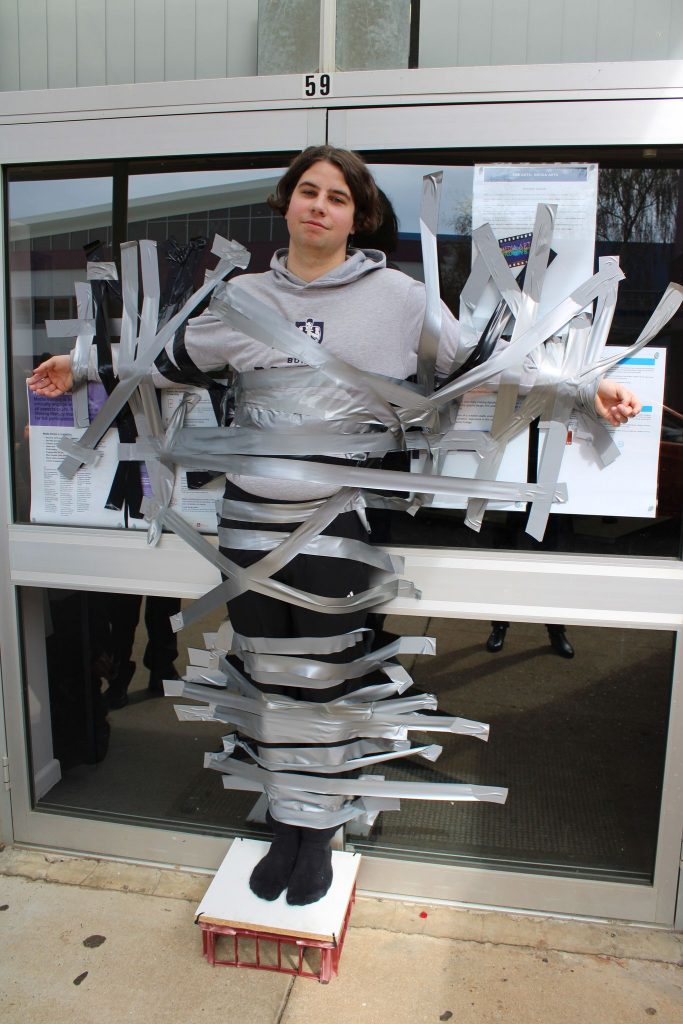 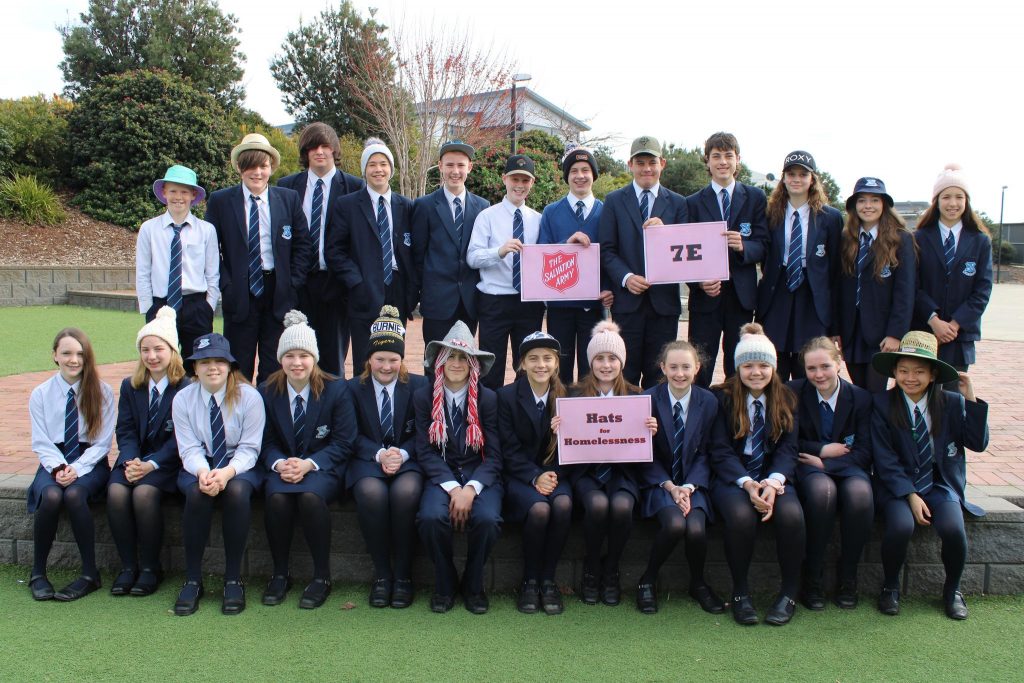 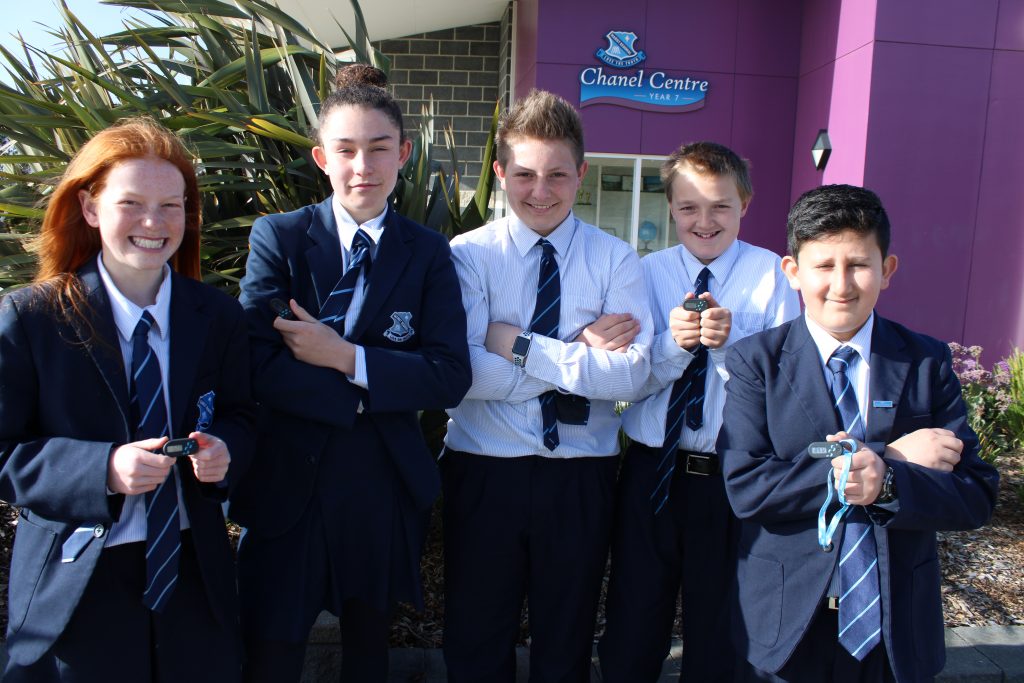